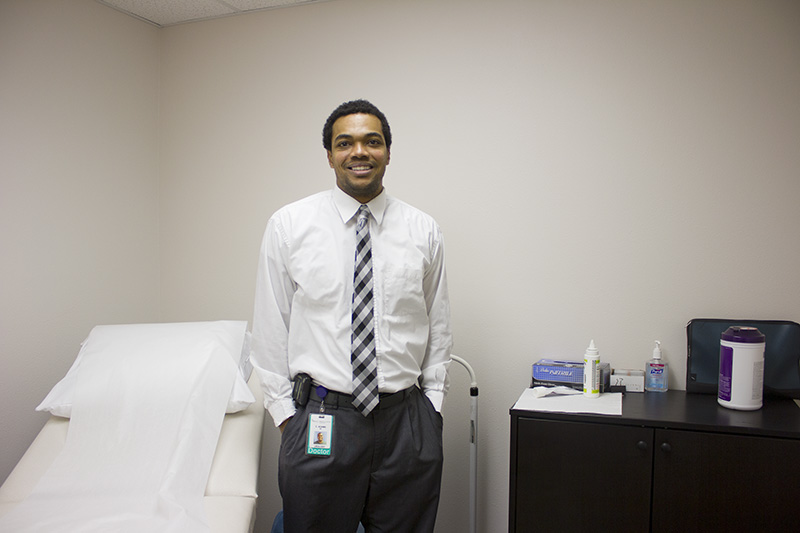 After Mayo Clinic Health System’s urologist who covered Albert Lea retired, residents were left with no one to provide urology services within the city.

Thanks to the work of four Mason City urologists who opened a urology clinic in October, that is no longer the case.

The clinic opens at 1 p.m. Wednesdays at 1608 W. Fountain St. and is staffed by urologists Kevin Rier, Timothy Mulholland, Christopher Adams and Steven Thoma, who all work at Mason City Clinic.

They operate on a rotating basis and rent space from Tubbs Chiropractic.

“It’s been good,” Adams said. “It’s been a little slow. I think one of the reasons for that … I’m not sure what type of referrals we are getting from the Mayo Clinic system … it’s been a lot of self-referrals at this point.” 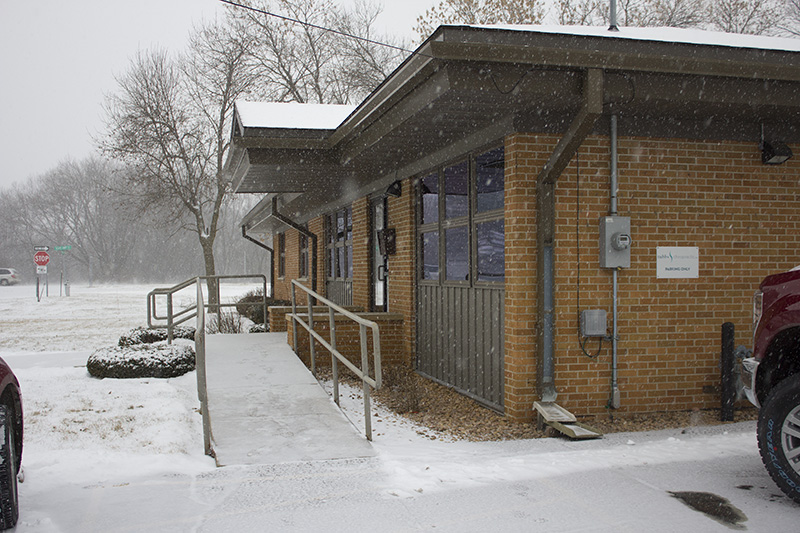 The clinic is working to get privileges within the Mayo system so it can conduct operations at the Albert Lea hospital at 404 W. Fountain St. As of now, urologists conduct initial consultations, write prescriptions and order CT scans or labwork. Any procedures done through the clinic need to take place in Mason City.

The clinic began in Albert Lea less than 1 1/2 years after Mayo Clinic Health System announced it would transition most inpatient services from Albert Lea to Austin. Urology services were not part of the transition, and such services have been in Austin since the previous urologist who covered Albert Lea and Austin retired.

Adams estimates he sees five to seven patients per clinic visit, adding 60 patients could be seen per month at full capacity.

“We’re only a quarter full,” he said.

The Albert Lea clinic is another step in the Mason City hospital’s outreach to communities such as Iowa Falls, Waverly and Cresco, something Adams said has taken place over the last 30 to 40 years.

“We’ve been doing outreach for a long time,” he said. “We really feel southern Minnesota is really sort of our territory, our sort of demographic, our people.”

Adams expects the flow of business to dictate whether the clinic expands in Albert Lea.

He said his favorite part of the profession is positively impacting someone’s life.

“We just really appreciate being in the community,” Adams said. “(We) want to serve the community and we appreciate the business. … Tell a friend we’re here once a week — can be here more if the demand is here.”

4 – Urologists who staff the clinic in Albert Lea

1 – Days of the week the clinic is open