Middle school students bring a classic to the stage 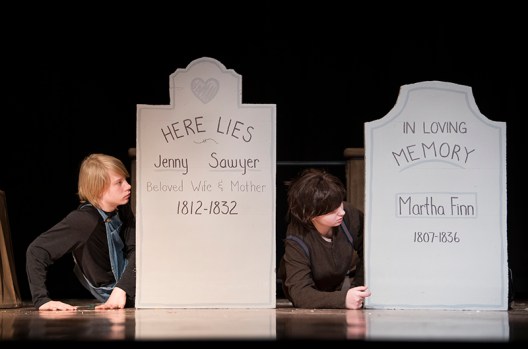 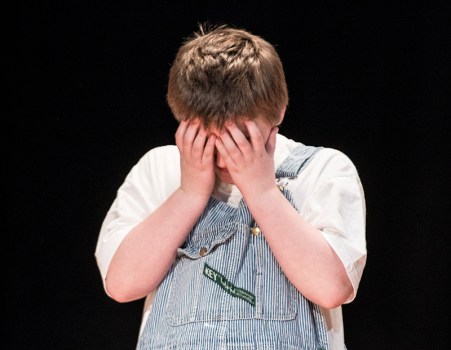 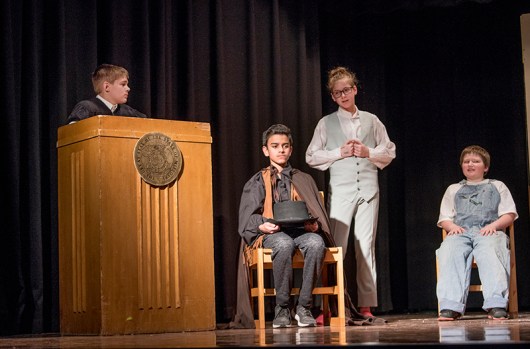 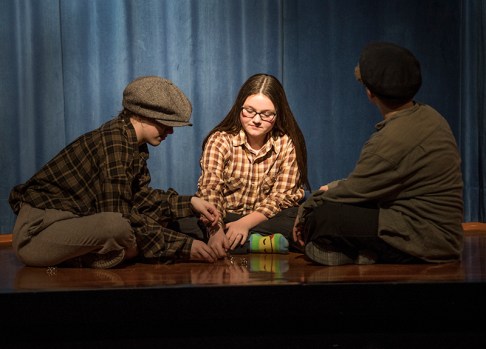 School gears up for ‘The Adventures of Tom Sawyer’ play

Southwest Middle School students will perform a classic play this week for the public and fellow students.

“The Adventures of Tom Sawyer” will chronicle the tales of Tom Sawyer, a mischievous boy who witnesses a crime in a graveyard and is afraid of who commits the crime.

The public show will start at 7 p.m. Thursday in the Southwest Middle School auditorium. Tickets are $5 for parents and $3 for students. Children under 6 are free.

She encouraged community members to attend the performance.

“It’s really about supporting everyone,” she said. “They’ve put so much heart and effort into it, and I want to make sure that the public can come and see and support them. I know it’s middle school, but they can do an awesome job just as well as highschoolers, or even professionals.”

Kuisle noted students have practiced from 3:15 to 5:30 p.m. after school since January.

Fellow sixth-grader Joseph Calderon, who plays Doc Robinson, said he is excited for the play because his character is the only one to die on stage.

“It’s more of a serious part, and it kind of leads to the story’s ending,” he said.

“I’m looking forward to showing everybody what we’ve been working really hard on,” she said.

What: “The Adventures of Tom Sawyer”

When: 7 p.m. Thursday for the public; school performances for sixth- and seventh-graders Friday during school

Cost: $5 for parents, $3 for students and free for children under 6