Women veterans to be recognized through bios 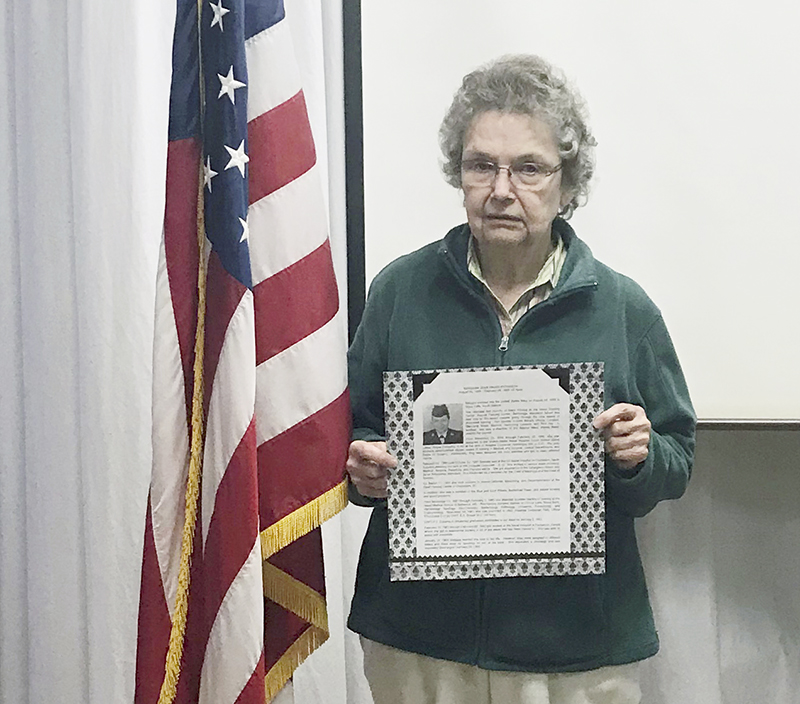 The month of March is a time to remember the contributions women have made in the history of the country, according to a press release. The women who served in the armed forces are among those who have made great contributions, the release states.

Nationally, these women have become commanders in all of the branches of service in the nation, including astronauts who have gone into and lived in space — the next frontier. Locally, the women served as airplane pilots and mechanics. They were aerologists and chief engineers on Navy ships. They serve as Secret Service agents and in the signal corps running teletypes. They serve in the medical, dental and optical fields.

When they returned to the Freeborn County area, they continued to use their skills to bring the most up-to-date strategies of care into hospitals, nursing homes and clinics. Two of these women returned from the service and introduced physical therapy to Albert Lea after World War II, which was a new concept at the time, the release states.

The Women Veterans of Freeborn County continue to seek out these personal military biographies to record them, so they can be preserved at the Freeborn County Historical Museum. These histories are important to the documenting of the country’s women veterans’ history of service. Every biography matters, the release states.

Women veterans are asked to contact Sandy Maiden at 507-377-1223 for more information on how to have their biographies included.

The Women Veterans of Freeborn County meet at 11:30 a.m. the first Wednesday of each month at the Albert Lea American Legion. All area women veterans are welcome to join the group.