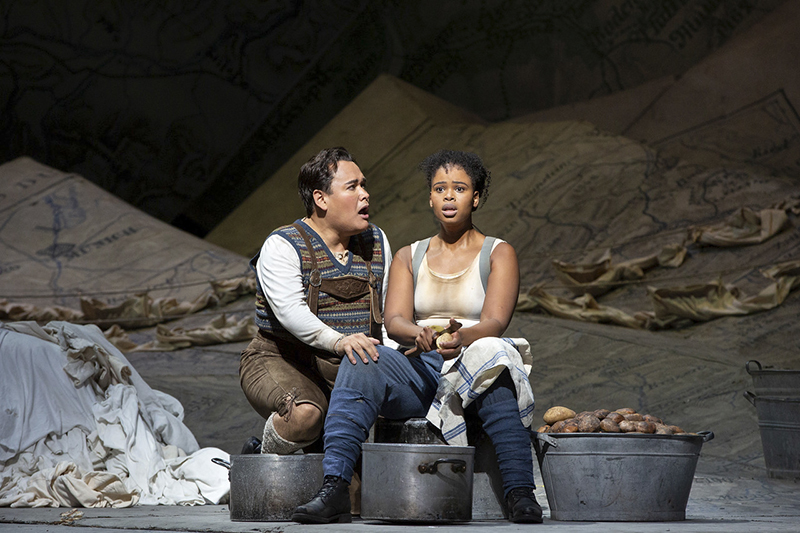 The Met: Live in HD encore presentation of Donizetti’s “Daughter of the Regiment” will be shown Saturday. - Provided

The Minnesota Goldwing Road Riders Association will return to Albert Lea for its annual motorcycle show. The riders will be at Northbridge Mall at 10 a.m. Saturday and 6 p.m. Sunday. The riders, founded in 1977, is one of the largest single-marquee motorcycle associations in the world, according to a press release.

Albert Lea Cantori will present its annual spring concert, “Celebrating Women Composers,” at 3 p.m. Sunday at United Methodist Church in Albert Lea. The Cantori will sing music from the Renaissance through the 21st century. It will celebrate Alice Parker, Isabella Leonarda, Fanny Mendelssohn, Amy Beach, Elaine Hagenberg, Susan LaBarr, Alissa Baer and Gwyneth Walker. The featured work will be “Three Songs in Celebration of the Family Farm.” The event is free and open to the public. 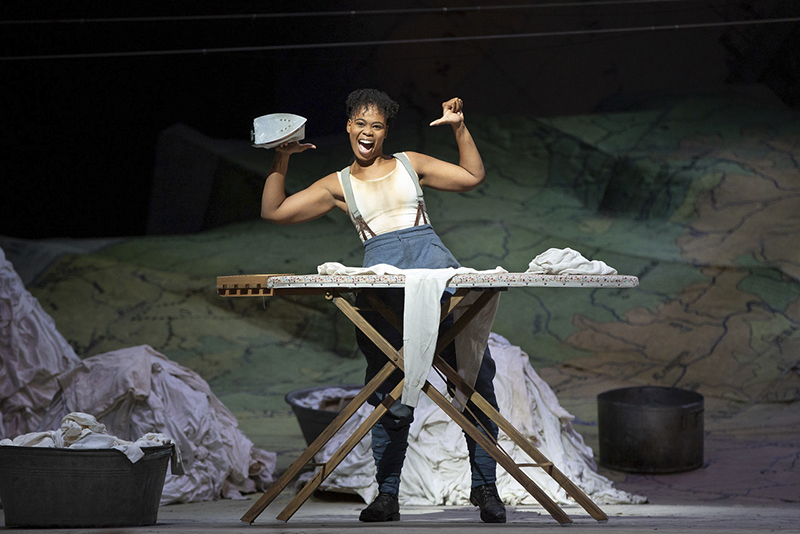 The Met: Live in HD encore presentation of Donizetti’s “Daughter of the Regiment” will be shown Saturday. – Provided

The Met: Live in HD encore presentation of Donizetti’s “Daughter of the Regiment” will be shown at 11:55 a.m. Saturday at Marion Ross Performing Arts Center in Albert Lea. The taped presentation is making up for the live transmission that was previously postponed in Albert Lea due to a winter storm.

In “Daughter of the Regiment,” an orphan girl, Mariel, is raised in a regiment of the French army. She falls in love with Tonio, a Tyrolean. She had promised to only marry someone from the regiment, so Tonio enlists in the army to win her hand in marriage.

The opera runs two hours and 35 minutes. It is sung in English with English subtitles. Tickets are $20 for adults, and students with a current ID shown will receive a free pass at the box office.

Albert Lea Community Theatre’s latest production continues this week. In “Bedroom Farce,” a couple whose marriage is on the rocks inflicts their miseries on their nearest and dearest — three couples whose own relationships are tenuous at best. The comedy takes place sequentially in the three different couples’ bedrooms during one night of codependence and dysfunction. Showings are at 7:30 p.m. Thursday through Saturday and 2 p.m. Sunday. Tickets are $15 for adults and $10 for students. Tickets can be purchased by calling 1-877-730-3144, or at actonbroadway.com, the box office or Albert Lea Convention & Visitors Bureau.

The Walters volunteer firefighters annual ultimate firefighters feast will be from 7 a.m. to 1 p.m. Sunday at Walters Fire Hall. Made-to-order omelets, French toast, pancakes, toad in the hole, any kind of eggs, sausage and a beverage will be served for $9 for adults and $5 for children age 8 and younger.

The 32nd annual aebleskiver supper will be from 4 to 6:30 p.m. Sunday at Ascension Lutheran Church in Albert Lea. Adults eat for $7.50, while children age 12 and younger eat for $3.

The 17th annual meatball dinner will be from 11 a.m. to 1 p.m. Sunday at Community Lutheran Church in Glenville. Meatballs, mashed potatoes, gravy, corn, cole slaw, relishes, rolls and pie will be served for a free will donation. Attendees will be able to enter a $1 raffle for a homemade quilt.