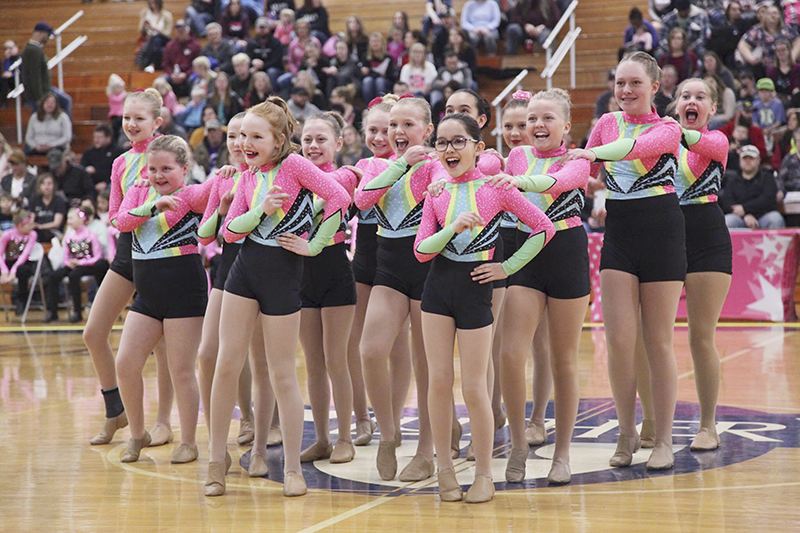 Fifth grade mini kix were awarded first place with their routine to “Do Wha Diddy.” - Provided

On March 30, the Albert Lea Just For Kix teams competed in the Together We Dance Competition in Decorah, Iowa, according to a press release.

Albert lea Just For Kix is in its 23rd year of performance and includes local area students ages 3 to 18. The Just For Kix local director is Holly Rahn. Head instructors and assistants are Shayla Heggestad, Jena Inderlie and Mitzi Lehocky. 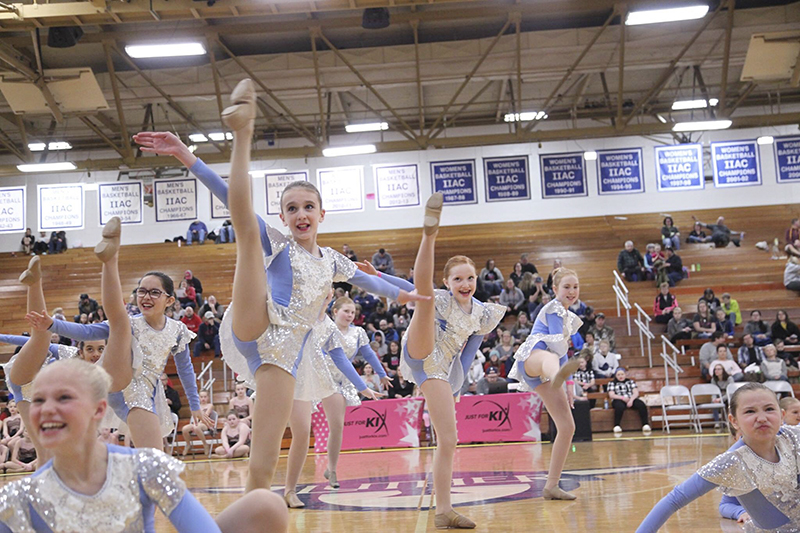 “I am extremely proud of how our teams represented Albert Lea this weekend,” Rahn said. “Not only did they perform well among their peers, but they represented strong sportsmanship throughout the day to their classmates and other teams. I am happy to see that they are (learning) more than just dance skills in our program.”

Just For Kix is a national leader in dance instruction and is committed to youth advancement through performance, the release states. Based out of Brainerd, the organization has over 21,000 dancers in more than 200 locations nationwide.  Annually, the company provides multiple Together We Dance competitive opportunities for affiliated dance team programs to compete in. Coming together to compete provides an opportunity for teamwork and promotes excellence, according to a release. Just For Kix also provides dance camps and an Outback Bowl Performance Tour travel opportunity for its dancers. To join dance classes or to learn more about Just For Kix, visit justforkix.com. 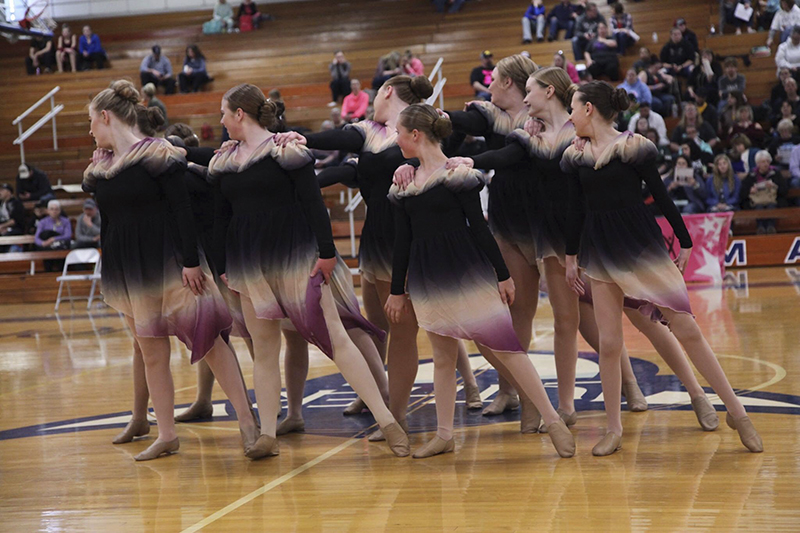 The junior jazz team strikes a pose in Iowa on March 30. They were awarded second place. – Provided