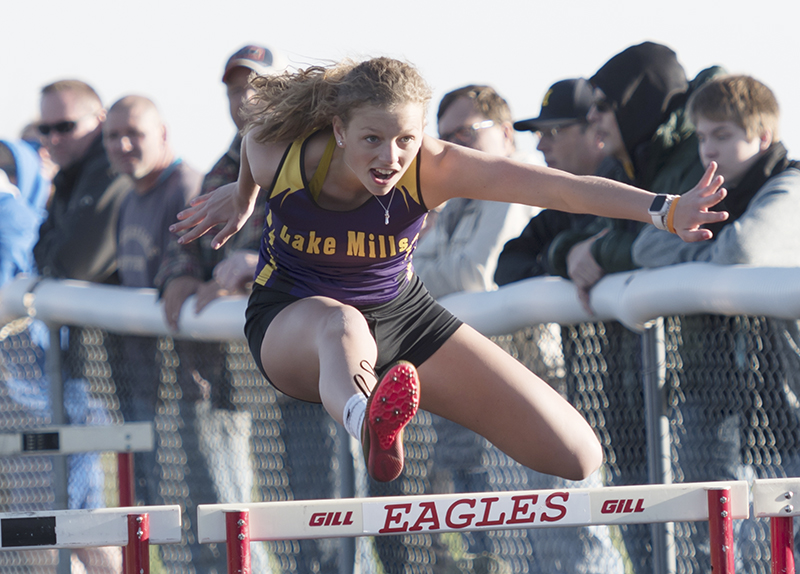 Both the Lake Mills boys’ and girls’ track and field team headed to Britt, Iowa, Monday night for the West Hancock co-ed relays.

In the warmup before the Top of Iowa Conference meet Thursday, the boys took second place and the girls finished in fourth.

Despite eight first-place finishes for the boys’ team, the Bulldogs couldn’t overcome the Panthers of Central Springs, coming in second by 12.5 points. 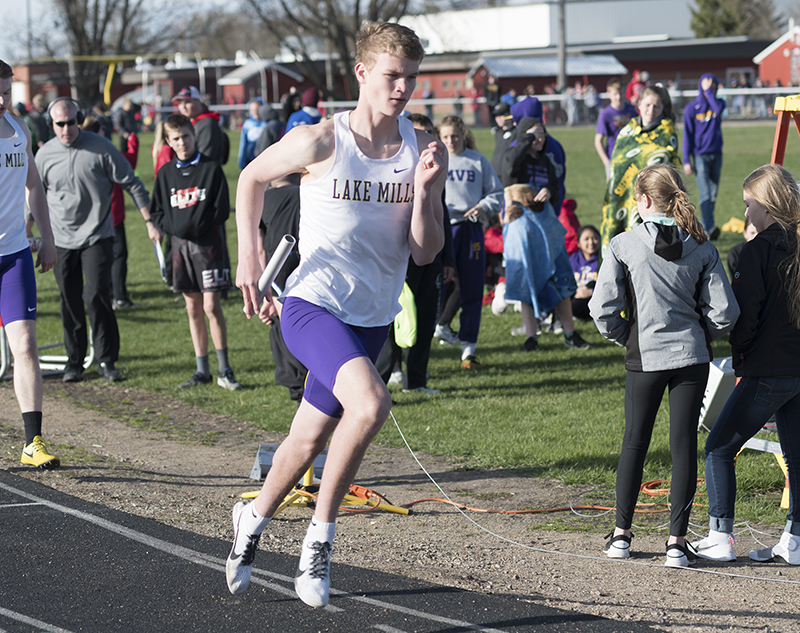 On the girls’ side, the Bulldogs had one first-place finisher in freshman Brooke Bergo, who won the long jump with an attempt of 15-09.

Senior Lyv Arispe also took a second-place finish in the 200-meter dash with a time of 28.00.

Lake Mills ended the meet in fourth place with 77 points. Central Springs ran away with the victory with 151 — 29 points ahead of second-place West Hancock.

The Bulldogs will compete Thursday at Garner-Hayfield/Ventura in the Top of Iowa Conference meet.