Editorial: It’s tax season — how are your tax dollars spent? 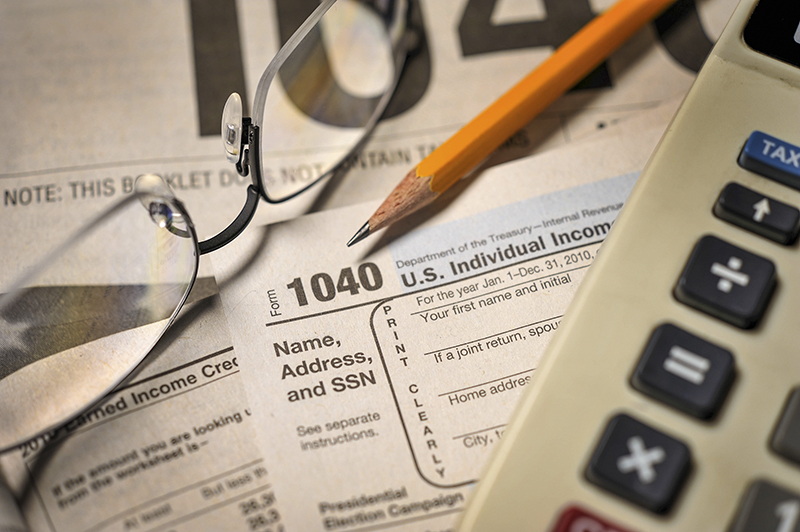 With the deadline for filing your income taxes approaching in less than two weeks and the first round of property taxes due in a little over a month, there’s no better time to familiarize yourselves with how your tax dollars are spent.

What are the biggest departments and programs to benefit from tax dollars?

According to the Office of Management and Budget, in 2017, the largest portion of the federal budget was for Medicare, Medicaid, Children’s Health Insurance Program and marketplace subsidies, with the next largest sections being Social Security and defense.

In Minnesota, the Department of Revenue provides the following breakdown of your tax dollars:

• 6.4% toward property tax aids and credits

• 4.3% toward other health and human services

If you live in Albert Lea, property taxes go to the city of Albert Lea, Freeborn County, District 241, the Shell Rock River Watershed District and the Albert Lea Housing and Redevelopment Authority. Each entity uses the funding in various ways.

According to a newsletter sent out by the city in October, for every $100 the city receives, the largest chunk of that money — $41 — goes toward public safety, including police, fire and inspections. Twenty-one dollars goes toward culture and recreation for areas such as parks, recreation, the pool and the library, and $18 goes toward the Public Works Department, which covers streets, engineering and snow removal. Twelve dollars goes general government operations, including administration and the finance and legal departments. Capital projects take up $6, and community and economic development — city planning and business incentives.

We encourage residents at this time of year to pay attention to what taxes you’re paying, and educate yourselves on where that money goes once it leaves your bank account.