Editorial: Picking up after dogs is important 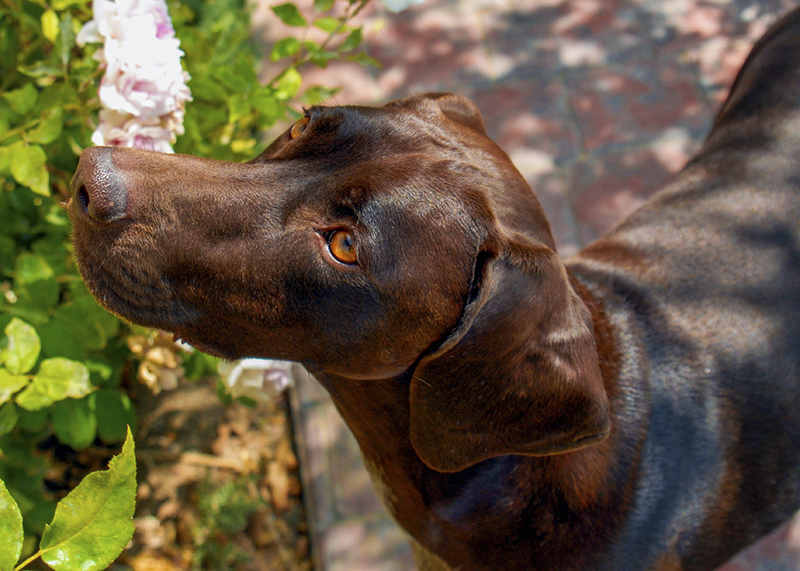 If you’re out walking your dogs this spring or you plan a visit to the dog park, we encourage people to make an extra effort to clean up after their animals.

Not only is it common courtesy to do so for your neighbors and other community members, but in not doing so, dog feces can spread bacteria and parasites.

Earlier this week, the Austin Parks and Recreation Department announced it closed Austin’s dog park because of the possible presence of canine parvovirus. Officials had been alerted that a dog that had previously been at the park had been diagnosed with CPV at a recent veterinarian visit.

CPV is a highly contagious viral illness that can spread to other dogs via dog feces. The virus can affect the intestines, causing vomiting, diarrhea, weight loss and lack of appetite. It can also cause heart problems and even death.

It can spread when dog owners fail to clean up their dogs’ feces.

We ask dog owners to be responsible and keep these problems at bay by picking up after your animals. The city has posts around Fountain Lake and at Blazing Star Trail that offer bags to help in this effort.