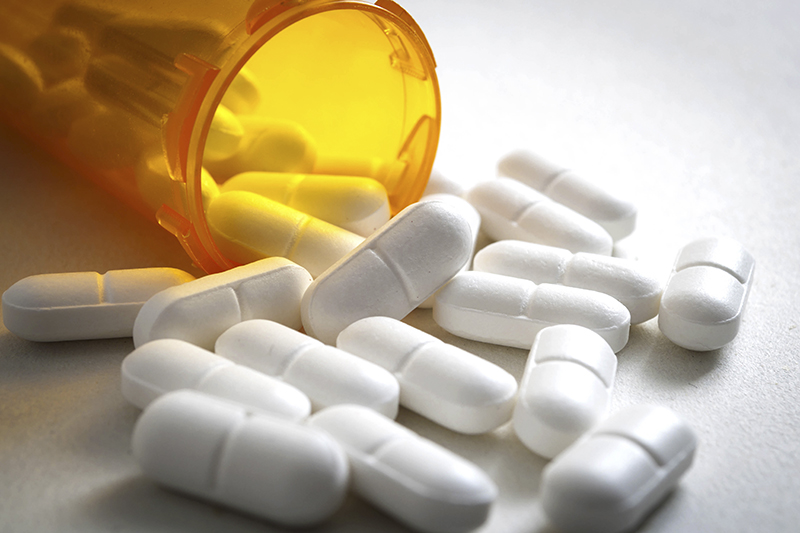 Law enforcement agencies from across the country will join together on Saturday in taking back unwanted prescription drugs during National Prescription Drug Take-Back Day.

According to the Drug Enforcement Administration, more than 70,000 people die each year of drug overdose deaths. This is the equivalent of the capacity of U.S. Bank Stadium, with additional space needed for 4,000 more people.

In Minnesota, 2,503 people died of an opioid overdose between 2014 and 2017, according to Richard Salter Jr., DEA Omaha Division special agent in charge.

The DEA states in 2017, an estimated 3.2 million Americans age 12 or older reported misusing prescription pain relievers within the last month. The majority of prescription drug abusers say they got their drugs free from friends and family, including from their home medicine cabinet.

To help prevent this ongoing epidemic, local law enforcement officials team up with the Drug Enforcement Administration to allow people a way to easily get rid of unwanted, unused medication at various locations across the country.

In its ninth year, the National Prescription Drug Take-Back Day initiative has taken in nearly 11 million pounds of medications.

Area residents can bring their expired, unwanted or unused prescription drugs on Saturday to the Freeborn County Fairgrounds at 1029 Bridge Ave. The service, which is free and anonymous, will be from 10 a.m. to 2 p.m.

Pills and patches will be accepted, but the DEA cannot accept liquids, needles or sharps.

We encourage our readers to take a few minutes out of your day on Saturday to take advantage of this opportunity. If you are not able to make it that day, remember residents can dispose of unused medications any time at the Law Enforcement Center in the Freeborn County Courthouse.

Help make sure these medications don’t wind up in the wrong hands.