Farmers State Bank of Hartland announces the addition of Reina Saltou and Taylor Herfindahl to its Albert Lea staff. 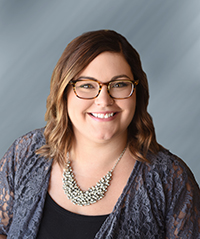 According to a press release, Saltou works in the Albert Lea branch as a customer service representative. She comes to Farmers State Bank with strong customer service skills developed at her previous job in a local call center.

She was born, raised and currently resides in Glenville with her boyfriend, Jesse Knaack. She comes from a family with a deep love of classic cars. She enjoys going to car shows and cruising around town in her 1968 Firebird. Her favorite thing about FSB is the fun work environment. 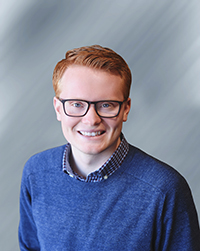 He recently graduated from Minnesota State University-Mankato with a degree in accounting/finance.

Originally from the Glenville area, Herfindahl is enjoying getting to know some of the local people and their businesses, the release states. He plans to settle in Freeborn County and expand his banking knowledge and experience. He enjoys the outdoors and has an affinity for tennis or anything played with a racquet.

Herfindahl is especially excited about getting to work with the outstanding team of bankers at Farmers State Bank, the release states.

“We are very excited to have these two young professionals join our banking team,” Otten said. “We are especially pleased that both Taylor and Reina come to us with strong ties to the Freeborn County area and we look forward to watching their careers develop.  Feel free to stop by to say hi or introduce yourself to them at the bank.”