Under new leadership for the 2019 season, the Albert Lea Lakers have announced their first three signings of the spring. 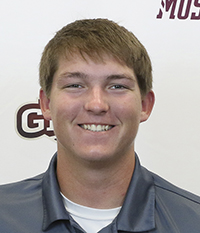 Lakers head coach Nate DeChaine, a student assistant at Morningside College in Sioux City, Iowa, will bring along three players from the Mustangs baseball team to help him try to win the Lakers their second league championship in as many years.

Jordan Kyle, a sophomore, is a left-handed pitcher originally from Lake Park, Iowa. The 6-foot-four-inch, 240-pounder has started eight games so far in his collegiate career. In his sophomore season, Kyle currently has a record of 2-2 in five games started. He has an ERA of 7.77 and with 79 batters faced this season, has given up 19 earned runs and 17 hits, struck out 23 and walked 22 batters.

DeChaine described Kyle as a high velocity pitcher with the ability to dominate with a fastball in the high 80s to low 90s. 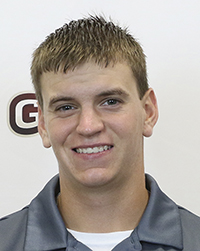 Levi Davidson is the first outfielder to join the Lakers. The 6-foot-1-inch, 190-pound lefthander, originally from Dakota City, Nebraska, brings a big bat to the lineup. So far in his sophomore season Davidson has totaled 95 at bats, resulting in 29 hits — including seven doubles and two triples, 17 RBIs and 22 runs. He has been walked nine times and struck out 25 times; his season batting average currently sits at .305.

“Davidson has impressive defensive ability with a plus arm,” DeChaine said. “Has the ability to get on base and hit a lot of doubles this summer with a left-handed bat.”

The third and final player from Morningside set to join the Lakers is junior Sam Huska. The 6-foot-1-inch, 200-pound corner infielder is another presence at the plate. So far in his junior season, Huska has been to the plate 77 times and accumulated 26 hits for an average of .338. He has hit in 18 runs, walked 19 times and struck out just eight times. The junior is originally from Windom. 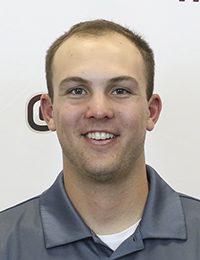 “A corner infielder from Morningside College who can swing it,” DeChaine said of Huska. “A lot of doubles out of his bat with the potential to get the ball out of the park.”

More players will be named to the team soon. Check back with the Tribune for roster updates as they become available.