ABC 6 News in Rochester welcomes two new leaders to its management team, according to a press release. 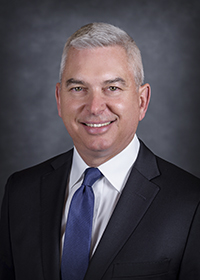 The ABC 6 News team named Craig Hume as the permanent news director of the station.

Hume will bring his collaborative management style to the TV and digital newsroom operations including content strategy, newscast productions and presentation. He had success launching Central Florida News 13 in Orlando, a joint venture with Time Warner Cable and was recruited to initiate rebranding efforts in WBBM-TV in Chicago, the release states. Because of his accomplishments throughout his career, Hume was able to rejoin his colleagues at Time Warner Cable as a senior regional director for four North Carolina area news channels.

“I’m very excited to be joining the dedicated, talented, creative team of journalists at ABC 6 News,” Hume said. “Together, every day, we will continue to build on abc6 News’s solid foundation of original enterprise reporting and compelling story-telling for our viewers throughout southeastern Minnesota and northern Iowa.” 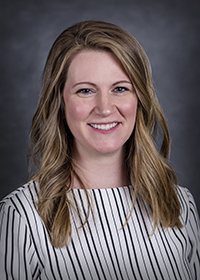 ABC 6 News also welcomed Sarah Brooks to the role of business and human resource manager. Brooks joined ABC 6 News from Schoeppner General Contracting as the office manager and is familiar with the media industry as a past business and finance manager with iHearMedia + Entertainment for over 15 years. She earned her Bachelor of Arts degree in communication from the College of St. Benedict in 2001.

When Brooks isn’t spending time with her husband or being involved with her four children’s activities, she loves to sit down with a great book, the release states.

“I’m looking forward to returning to the positive and supportive environment that media brings,” Brooks said. “I’ve always enjoyed the ABC 6 promotions for their positivity in the community.”