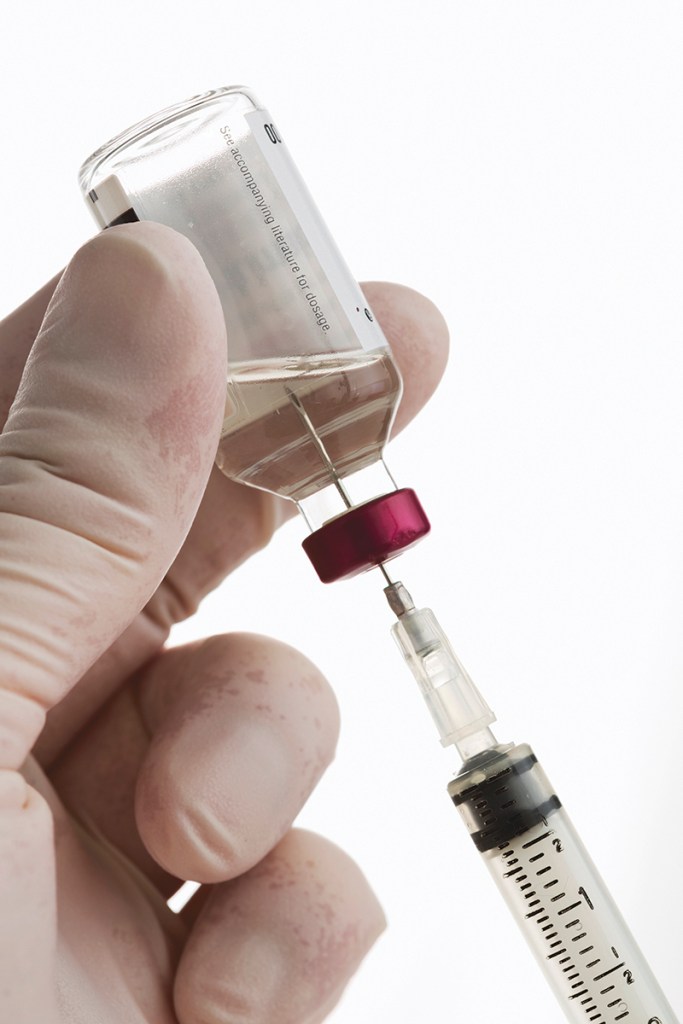 The cost of medications for managing diabetes means some patients struggle to pay for what they need. - Provided

As the prevalence of diabetes increases, so have medication prices.

According to the Center for Disease Control, more than 100 million Americans had diabetes or prediabetes as of 2017. And while diet and lifestyle can be effective in helping manage type 2 diabetes, it is hard to maintain that long-term, said Dr. Sumit Bhagra, an endocrinologist at Mayo Clinic Health System in Albert Lea.

“Diabetes eventually catches up,” he said.

With advances in medicine, Bhagra said some medications — like insulin, previously thought of as a last resort — are starting to be used sooner rather than later. Other medications used to treat diabetes could include those related to appetite, body weight or glucose levels.

“But there’s an expense associated with that,” he said.

While some are generic and easily accessible, others are less so. Many patients may require two to three medications a month. Additionally, many patients have insurance with high deductibles and copays. Bhagra estimated some patients are paying close to $1,000 a month out of pocket for medications. According to a study cited by the American Diabetes Association, the average price of insulin nearly tripled between 2002 and 2013. Between 2012 and 2016, an analysis from the nonprofit Health Care Cost Institute said the cost of insulin for diabetics has nearly doubled between 2012 and 2016.

According to Bhagra, medication prices can mean patients choose to ration their medications to make them last longer. While this may help them meet their financial goals, their sugar numbers remain persistently high, and it could cause complications from diabetes to appear sooner — though it may not seem that way at the time.

“Diabetes complications do not appear overnight or over weeks,” Bhagra said. “It usually takes months or years.”

Therefore, short-term rationing may seem like a logical option because patients may not see the immediate downside, Bhagra said. However, he sees more patients develop issues down the road.

There are some pieces in place to help those who cannot afford diabetes medication, Bhagra said. Some drug manufacturers will run programs for those unable to pay. Still, this can come with its own challenges.

Programs require paperwork with attached income statements, and in a community with a high senior population, many may not be able to navigate the online work or resources necessary to complete it.

Additionally, exercise and diet can provide their own challenges. Exercise facilities in rural Minnesota may not be easy to get to, and winters may keep people indoors. The cost of healthy food can also be a deterrent for people already paying high costs for medications.

When patients let him know they cannot afford to pay for their medications, Bhagra said he may prescribe an older, less expensive medication or a temporary regimen to fit both the patients’ needs and pocketbooks.

“I go through the list of options and find the right trade-off between cost and efficacy,” Bhagra said. “… But at that point, it is a compromise we’re making.”