‘The Price is Right’ coming to United South Central stage 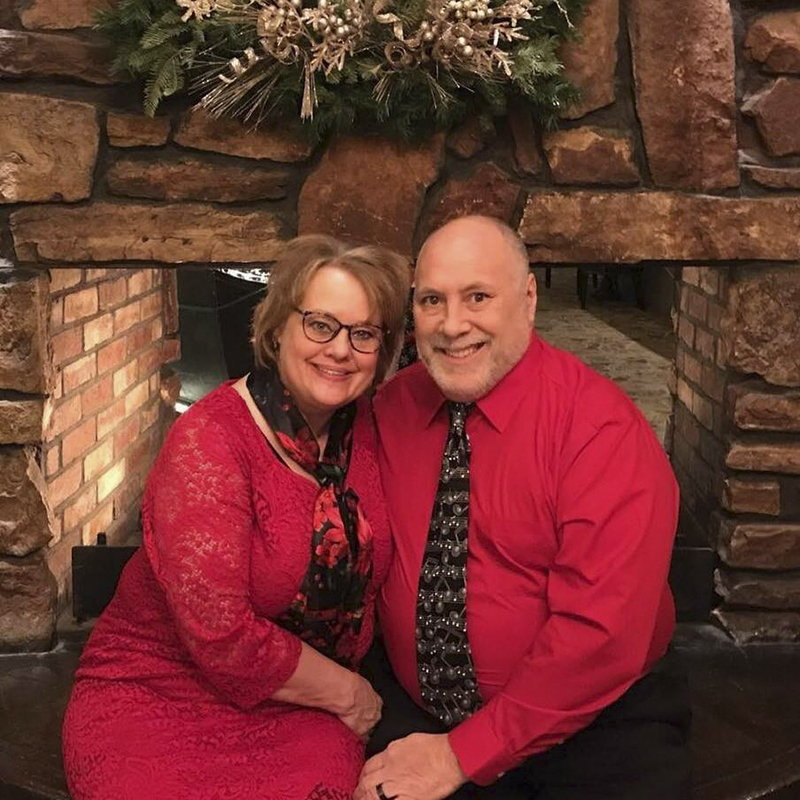 Sharyn and Clay Miller will host United South Central’s “The Price is Right” on April 27. - Provided

The event unfolds much like the show itself. Melby will call four contestants out of the audience to participate in the program.

After racing to the stage to bid on an item, the person who bids closest to the amount of the item without going over gets to play a game on stage. Eventually contestants get to spin the wheel to decide who will play in the final showcase.

The most notable difference is that after each game, those who do not win a chance to go on stage receive a consolation prize and retake their seats and a new group of four will be chosen to bid for a chance to play the next game.

“We’ve had kids from 3 years old up to 90 years old at the show, so it’s such a broad spectrum and so much fun,” he said.

Since prizes are bid upon during certain segments of the show, Schrader only hinted at what a couple of them could be — one he called a “Minnesota package” and another he said pertained to a home kitchen makeover.

“There are some pretty fabulous prizes,” United South Central Education Foundation board member Kirstyn Wegner said. “I’m not sure how much I can reveal about them, but I would love to take them home myself.”

“The board has come up with some crazy ideas and I think people will be really blown away by a couple of the big prizes this year,” he said.

Prizes not won on stage will be given away during second-chance drawings.

This will be the fundraiser’s fourth year, and has brought in $20,000 to $25,000 each year. Schrader believes the group is on pace to do the same this year, but said in the end it will come down to how many donations come in and how many tickets are sold.

The event is vital to the organization as it is the group’s only fundraiser, so a lot is riding on the event’s success, he said.

“The event is important because it raises funds for educational needs that fall outside of the United South Central School’s budget,” Wegner said.

Schrader said teachers can bring requests to the administration that passes them on to the education foundation for review. In their requests, teachers outline what is needed, why it’s needed and how many students would benefit from the request being fulfilled.

Along with field trips and science, technology, engineering and mathematics projects, a Growth Mindset curriculum which encourages a positive mindset in students, and a clever touchscreen have been some of the requests fulfilled by the foundation.

“It’s very useful around the whole school,” Schrader said of the clever touchscreen, which he described as a giant iPad. “Every classroom can use it from K through 12.”

“A lot of things go into our decision making,” Schrader said of the purchases.

He said they don’t fund scholarships or anything to do with fine arts or sports.

“It’s all educational,” said Schrader, who is also a United South Central school board member.

Registration for “The Price is Right” will be from 4:30 to 6 p.m. Food stands and prize raffles will also be open during that time. The show will start at 6:30 p.m. Tickets for the show can be purchased at United South Central, the Wells Veterans of Foreign Wars, Thrifty White and The Bean, or at the door the night of the event.