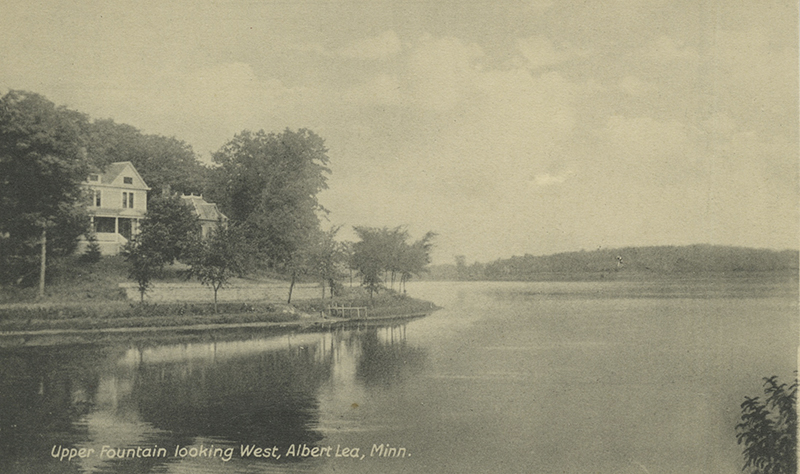 Editor’s note: This is a weekly column dedicated to local and national history. It will appear in the newspaper every Tuesday.

April 23: 1969: Patty Shea was named editor of the Ahlahasa and Kathy Gilbert the editor of the Tiger, following the traditional candle ceremony at the Town House.

1969: The Freeborn County Board of Commissioners passed a resolution providing for the advancement of funds from Freeborn County for the construction of the Turtle Creek Watershed bordering Freeborn, Steele and Mower counties.

April 24, 1919: The 41st session of the Minnesota Legislature was completed. The Tribune article stated, “legislators passed a constitutional amendment for a $100 million bond issue for good roads. For the most part, however, curative acts and local measures make up the big bulk of the work.”

1968: Student protesters began occupying buildings on the campus of Columbia University in New York; police put down the protests a week later.

1971: Hundreds of Vietnam War veterans opposed to the conflict protested by tossing their medals and ribbons over a wire fence in front of the U.S. Capitol.

1988: A federal ban on smoking during domestic airline flights of two hours or less went into effect.

1998: James Earl Ray, who confessed to assassinating the Rev. Martin Luther King Jr. and then insisted he’d been framed, died at a Nashville, Tennessee, hospital at age 70.