Weekend shooting sends 2 people to the hospital in Austin 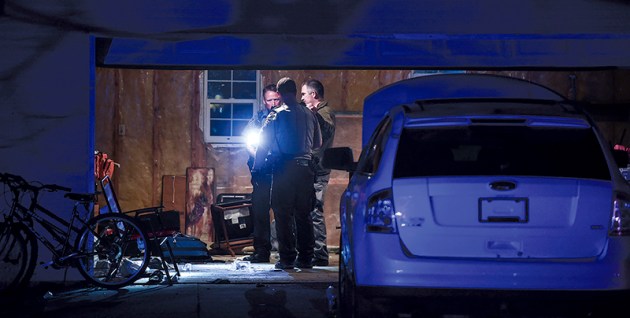 Mayo Clinic Ambulance leaves the scene of a shooting Saturday night in southwest Austin with one of two victims. - Eric Johnson/Albert Lea Tribune 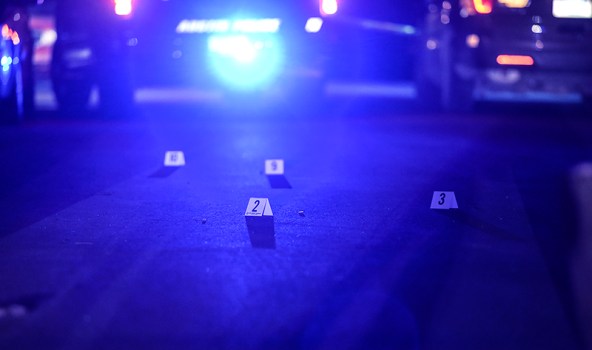 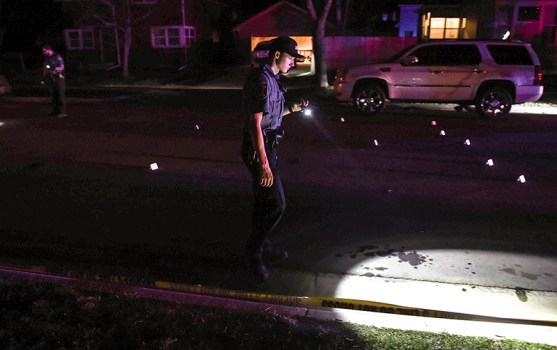 AUSTIN — The Austin Police Department is still looking for information from a shooting Saturday night that sent two women to the hospital with gunshot wounds to their lower bodies.

According to Austin Police Chief Dave McKichan, at around 9:14 p.m. officers were called to a home in the 200 block of Third Avenue SW for a report of gunshots. Police arrived on the scene to discover the victims and a large gathering of over 20 people.

“This was the scene that officers report as being fairly chaotic with upwards of 25-30 people on scene when we arrived,” McKichan said.

The two women, a 37-year-old from Austin and a 32-year-old from Rochester, were treated at the scene and then transported by ambulance to Mayo Clinic Health System in Austin with what were deemed non-life threatening injuries.

Both women suffered gunshot wounds to the leg and thigh areas and one woman received a possible nick to her ankle in the incident. The hospital in turn was placed on lockdown.

According to McKichan, both victims were treated in the garage of a home on Third Avenue Southwest  before they were transported.

The home itself was located at the corner of First Street and Third Avenue Southwest.

McKichan said between 10 to 12 shots from a 9mm handgun had been fired. Investigators were able to identify the type of gun used by shells and spent rounds left in the street. These were observed being tagged for evidence by investigators on First Street Southwest, next to the garage.

Police are looking for an Impala-style (not necessarily an Impala) that is lighter in color. McKichan said witnesses described it as being either white or gray. It’s unknown how many people were in the car and no suspects had been arrested as of Monday morning.

McKichan is urging anyone with information to come forward.

“We have some challenges in trying to get what information we can from those that were there,” McKichan said. “We encourage anyone, if you were there and you have not had an opportunity to talk to one of our officers or detectives, please come in, please give us your version of events.”

McKichan said the incident does not appear to have been a random event.

“We don’t have any belief that this was a random event,” he said. “We’re still trying to develop what the motivation would have been for this event at this particular residence.”