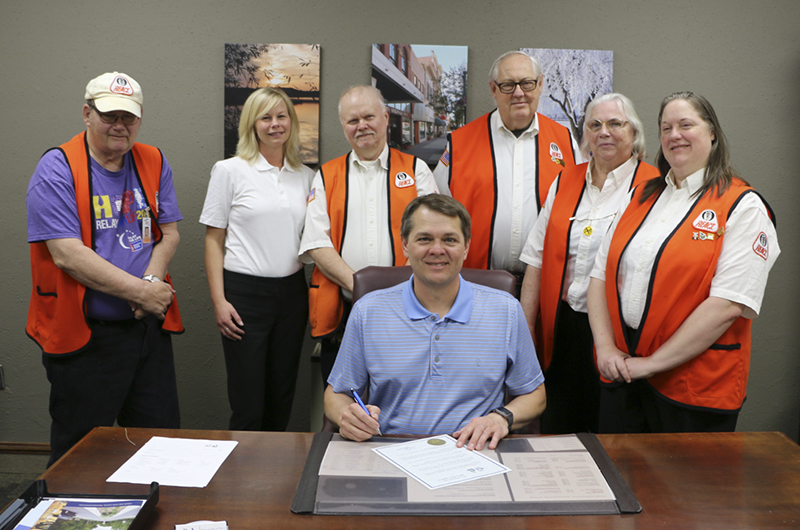 During the month of May, Southern Minnesota Albert Lea Radio Emergency Associated Communications Team C-143 celebrates REACT month, according to a press release.

REACT is an independent, nonprofit public service organization affiliated with REACT International and the members closely abide by the rules set forth by the Federal Communications Commission for the use of Channel 9, which is the emergency channel.

REACT’s cumulative efforts result in the saving of many lives annually, through the greater speed with which medical aid reaches an accident scene and better communications provided in time of natural disasters, according to the release.

The local team is also involved in community service through handling communications for a variety of charities such as the Fourth of July safety break and the Big Island Rendezvous.