The Tigers come up just short 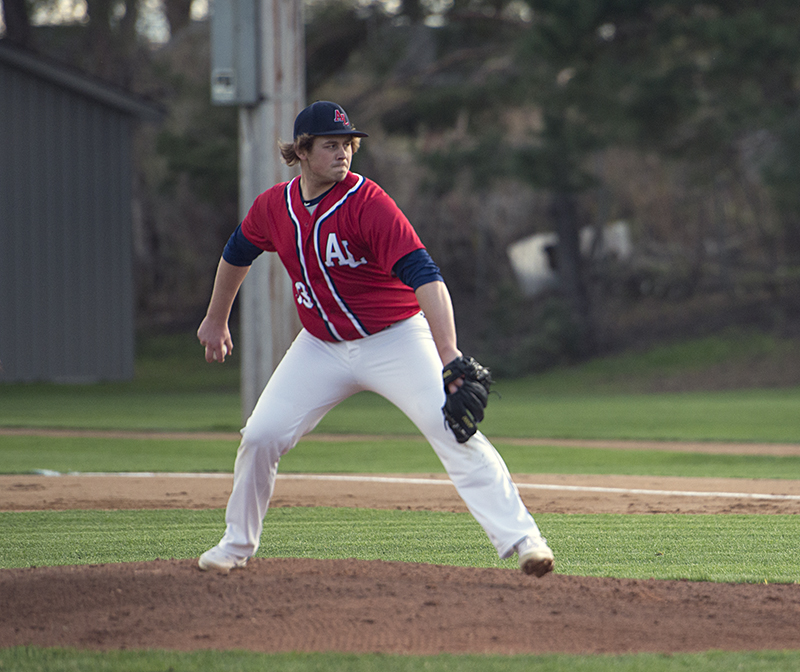 Despite a strong opening by the Tigers, they were unable to sustain that play through the end of the game, falling to the Cougars 5-4.

After giving up six runs in the first inning Monday night, head coach Sean Gaston made a point to correct the Tigers’ early-inning woes. The Tigers did just that, allowing only one base runner through the first three innings Thursday.

While Albert Lea was able to keep East from scoring in the opening innings, the Tigers struggled to get base runners of their own. Three Tigers reached base through the first three innings. Junior Koby Hendrickson, senior Jake Ball and sophomore Blake Ulve all reached on a walk, however, none advanced further than second base.

The Cougars broke the 0-0 tie in the top of the fourth inning after an error and single started the inning and a fielder’s choice advanced a runner to third. A single brought the first run in, followed by a passed ball bringing in the second.

Down 2-0 heading to the plate in the fourth, the Tigers put two runners aboard right away with senior Carter Simon reaching on an error and senior Brock Hammer reaching on a single. After two strikeouts, a walk by junior Gavyn Tlamka loaded the bases. However, the Tigers failed to capitalize on the opportunity when a strikeout ended the inning. 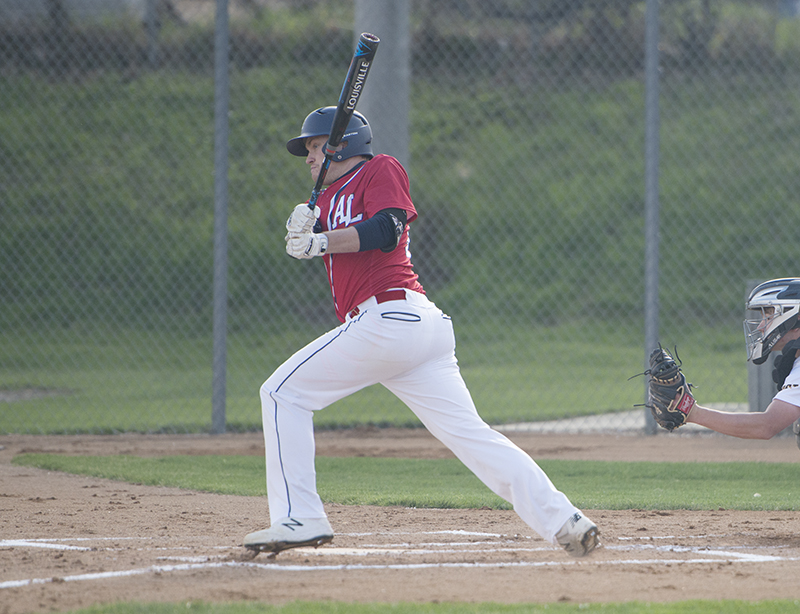 Mankato East added another three runs in the fifth inning using three hits, a walk and an error to bring in the runs.

After another quick inning at the plate, the Tigers went into the sixth inning down 5-0. Again, the Cougars loaded the bases in the top of the inning, but no runs scored when a popout ended the inning.

Back-to-back doubles opened the bottom of the sixth for the Tigers. Simon and Hammer hit the doubles and were in scoring position with zero outs. Simon was called out after trying to take home after an error and a short popout quickly put two outs on the board. Sophomore Jack Jellinger hit in the first run of the game for the Tigers with a line drive into center field. Ian Ball narrowed the lead, scoring on a passed ball.

Senior Carson Goodell led off with what seemed to be a solid double off the bat. However, a spectacular throw from a Cougar outfielder caught him out at second base. Senior Parker Andersen walked to reach first and was hit in by a liner from Hammer. With the tying run on first base, Ball had a hit that skipped over third base that scored one run. However, senior Caden Gardner was called out at third after trying to extend the run, ending the game.

Tlamka started on the mound for Albert Lea, allowing three runs on four hits and striking out six. Hammer came in for relief in the fifth, getting the Tigers out of a bases-loaded jam, allowing one run before getting the final out of the inning.

The Tigers fall to 5-5 on the season and will be back on the diamond Saturday when they travel to Red Wing for a double header. 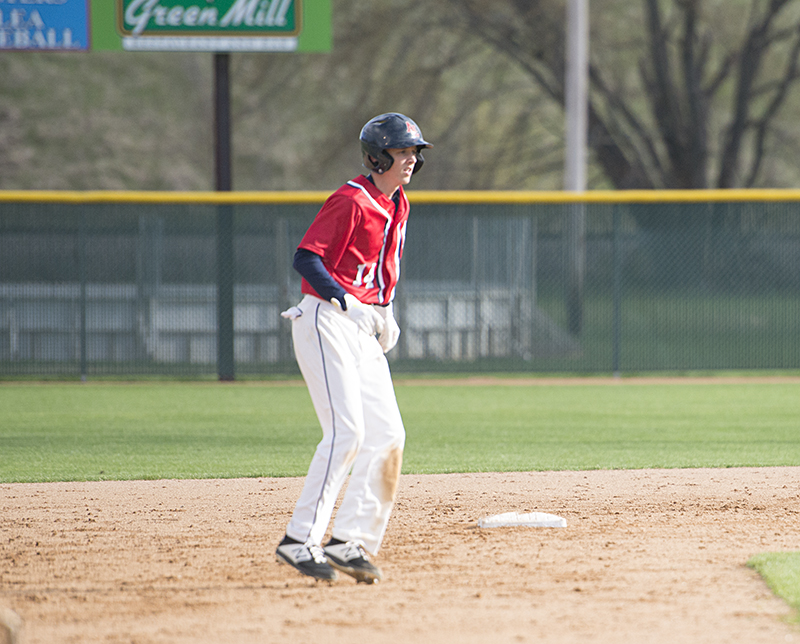