Tickets up for grabs for film festival 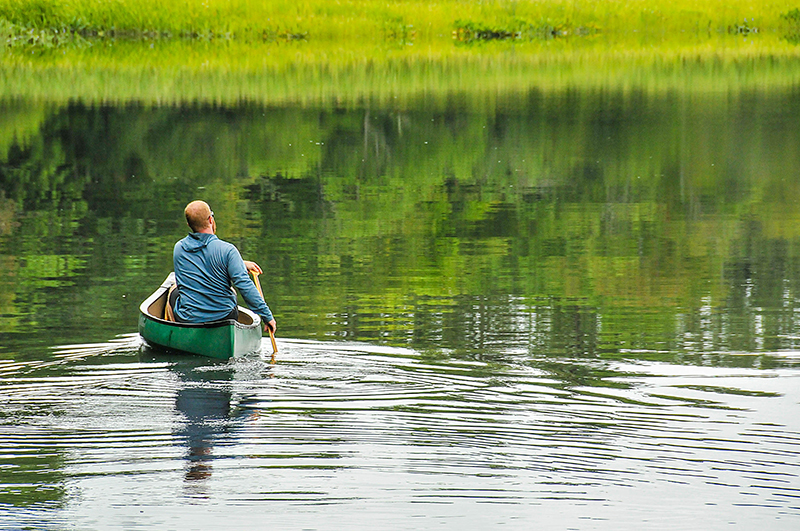 The Paddling Film Festival is from 7 to 9:30 p.m. Thursday at Marion Ross Performing Arts Center. - Provided

Five pairs of tickets are up for grabs to attend Thursday’s Paddling Film Festival.

The festival will show several short films whose stories are all themed around water-based adventures. It is hosted by Albert Lea Community Education with support from the Shell Rock River Watershed District, Albert Lea Lakes Foundation and Farmers State Bank.

To enter the contest, email a photo taken within the last year of you enjoying Albert Lea’s area lakes. In the submission, please include your name, contact information, names of those in the photo and which lake the photo was taken at. Submissions will be accepted until 5 p.m. Wednesday. Photos should be emailed to lifestyles@albertleatribune.com or included in comments on the corresponding Facebook post.

Winners will be selected randomly from all eligible photo submissions and notified Wednesday.

The film festival is from 7 to 9:30 p.m. Thursday at Marion Ross Performing Arts Center.

Tickets can be purchased ahead of time for $5 or at the door for $10.