Man accused in assault arrested, children with him OK 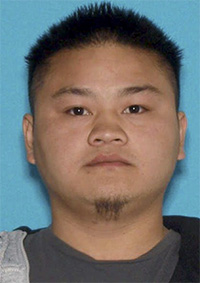 COTTAGE GROVE — Authorities said they’ve arrested a man accused of assaulting the mother of his two children in Cottage Grove and driving away with the girls.

The Minnesota Bureau of Criminal Apprehension said the children, ages 1 and 3, are OK. The bureau earlier issued an Amber Alert which said the 25-year-old father, Jeffrey Lo, was believed to be armed and should not be approached.

The Amber Alert was canceled before 11 a.m. Friday, according to authorities. The children were reportedly found safe and suspect Lo was in custody.

Lo was last seen driving away in a minivan. Authorities did not immediately release the circumstance of his arrest.