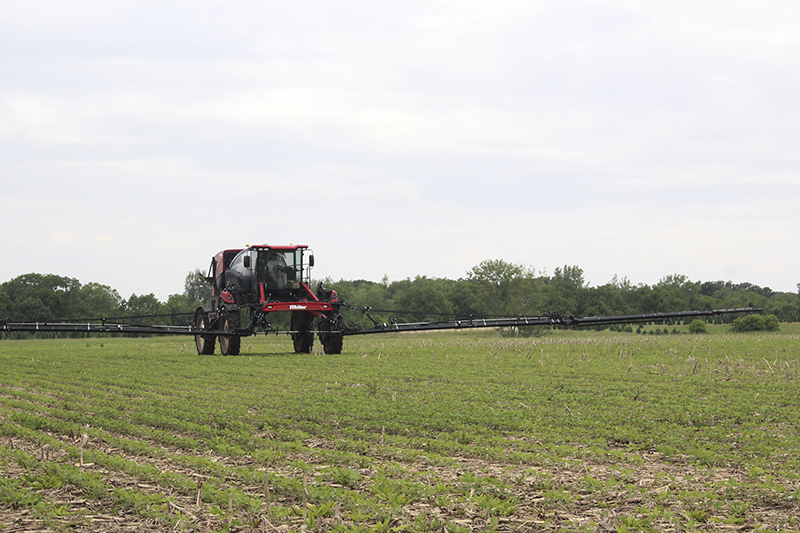 Mother Nature took a trip down memory lane with another cool spring. For area farmers, the deja vu comes with challenges during planting season.

“Every day in June where we have to wear a sweatshirt in the morning isn’t a good day,” farmer Tim Westrum said.

Corn especially relies on warmth, measured in growing degree units, to help it reach maturity. When planted after May 10 in this region, corn loses its yield potential, Westrum said. While his corn is planted, a lot of that happened in mid- to late May.

“We’re looking at, today, a crop that’s behind the growth, which leads to potentially decreased yields coming this fall,” Westrum said.

Now, farmers are relying on a series of ifs: if the growing season is warm, if it doesn’t freeze early, farmers have the potential for an average crop. An early frost could be devastating, Westrum said: a wet crop has to be dried and translates to a loss of both money and quality.

“We need every warm day we can get pushing this crop along,” Westrum said.

Both Westrum and fellow farmer Richard Stadheim began planting corn on pace with a normal year — according to Stadheim, he began planting soybeans early, at the same time as his corn — but short fair-weather windows extended the season.

With replants, their planting period extended from mid- to late April through this week.

Frequent storms also meant planting when, in drier years, Stadheim said he may have waited another day for the soil to dry. In addition to some yellowing — corn doesn’t like wet feet, either — the soil is more compact because he worked it wetter, he said.

“Any time it has a bad day, that translates into, you know, it hurts the yield at the end of the season,” Stadheim said of his corn.

A lack of sunshine is also slowing crop development, he said. 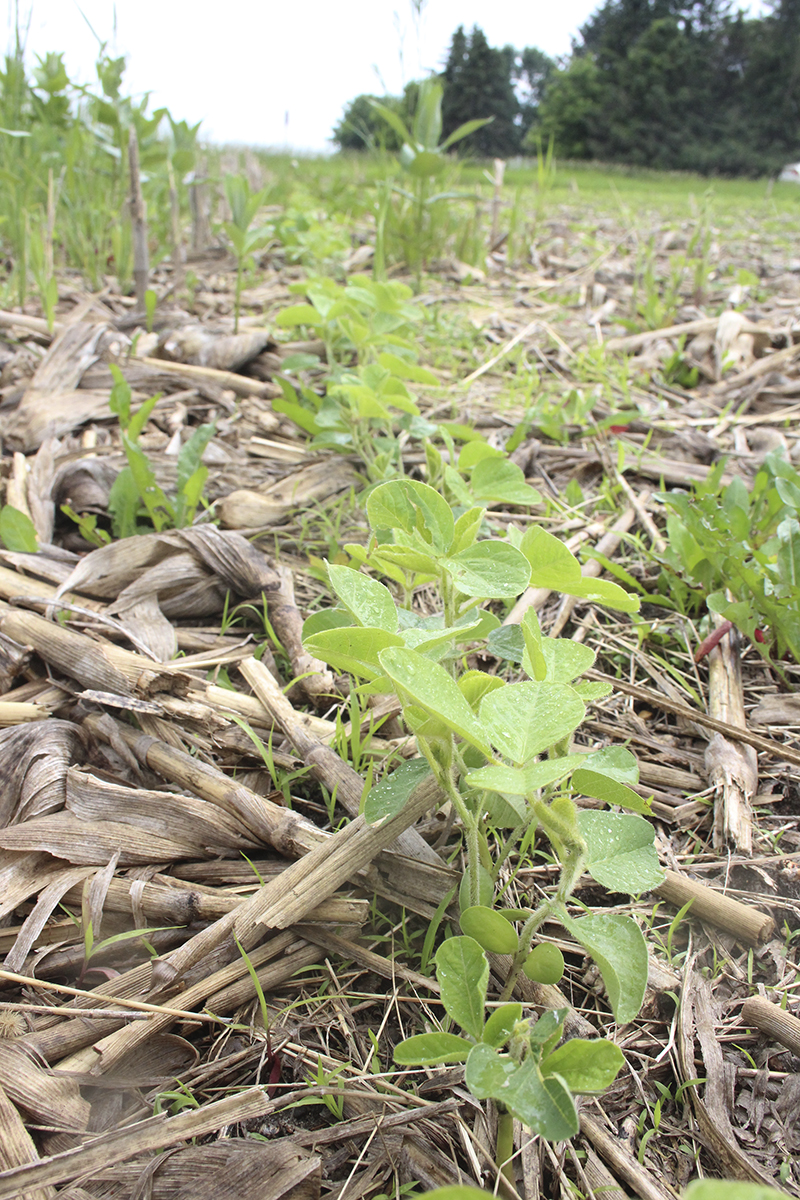 Stadheim estimated he replanted 3% of both his corn and soybean crops in spots that were flooded out. It is not common to need to replant, he said. – Sarah Kocher/Albert Lea Tribune

Stadheim still has yet to plant his sweet corn. In part, this is due to the wet weather, but also because the seed is not maturing as fast when it is in the ground, he said. This is approximately two weeks behind schedule, he said. He is still waiting to receive his seed from Birds Eye out of Waseca, which he said doles seed out a few days before they would like farmers to plant it.

Furthermore, both Stadheim and Westrum replanted small portions of their crops. While Westrum finished replanting corn, he said he still has some time to replant soybeans.

Stadheim estimated 3% of each crop needed to be replanted, though having to replant either at all is not common, he said.

Replanting corn is a gamble, Westrum said — without a direct line in to Mother Nature, farmers do not know if the season will allow it to pay off.

“I guess we’re farmers, and we plant, so that’s what we do,” Westrum said.

Stadheim said he expects the soybeans to make it. Their maturation is related to light sensitivity. As days get shorter, the soybeans naturally start to mature. He is more concerned about his corn crop.

For farmers, worrying about the weather is nothing new, Westrum said. Still, his chin is up.

“I wouldn’t be a farmer if I wasn’t optimistic,” Westrum said. “… I think we have a crop growing in our fields, and that alone gives me optimism.”

And despite a challenging spring, both Westrum and Stadheim acknowledged farmers in this area are sitting prettier than many others this year. Most area farmers will have a crop this year, Westrum guesses. This is not the case for everyone in the Corn Belt.

“It’s been a challenge, don’t get me wrong, but we’re relatively fortunate compared to a lot of the Midwest,” Westrum said.