Dick Herfindahl: Embrace the summer and enjoy every day 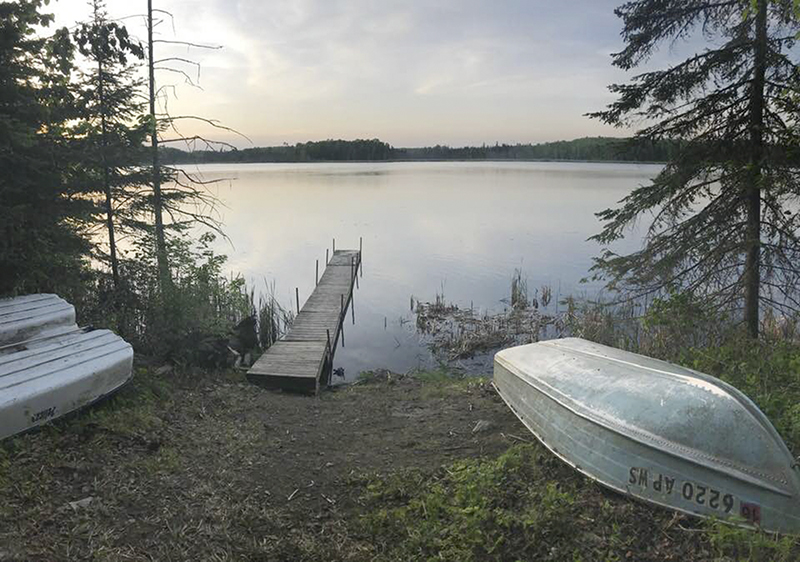 A peaceful and scenic Boggy Lake is pictured as the sun disappears beyond the horizon. - Provided

I am now in the process of deprogramming myself from the vacation experience. I mentioned the overabundance of mosquitoes in my last column, so you would think it was a bad experience. That, however, is far from the truth. I am already planning my next trip to the cabin with anxious anticipation.

I can only wish everyone else enjoyed their time at the cabin as much as I did. I fished a few times, caught some fish, but more importantly, I got to spend time with family. Last year my wife, son, daughter-in-law, grandsons and girlfriend enjoyed taking the kayaks and a canoe down the Bowstring River. This year after a little scouting it was decided that the river was still too high to safely take that trip. They decided instead, to stay on our little lake and kayak, boat, paddle boat and fish. They had a blast fishing and at the end of a hot day would take a dip in the lake to clean up and cool off. This culminated with a nice basket of bluegills, which were mighty tasty when we closed out the week with a fish fry. That week is now history, but the memories we made will last me a lifetime.

I do believe that the fishing in our area of the state has been pretty good over the last few weeks. I have heard of some nice pike being caught and many reports of nice bass have been passed on to me. What a glorious area of the state we live in! Now that the dust has settled and I realistically will not be able to venture north for a couple of weeks, I am going to try and do a little fishing in our neck of the woods. I haven’t heard much about the walleye fishing, so either they have slowed down after the opener or the fishermen have developed “closed mouth syndrome” when it comes to talking about their catch. 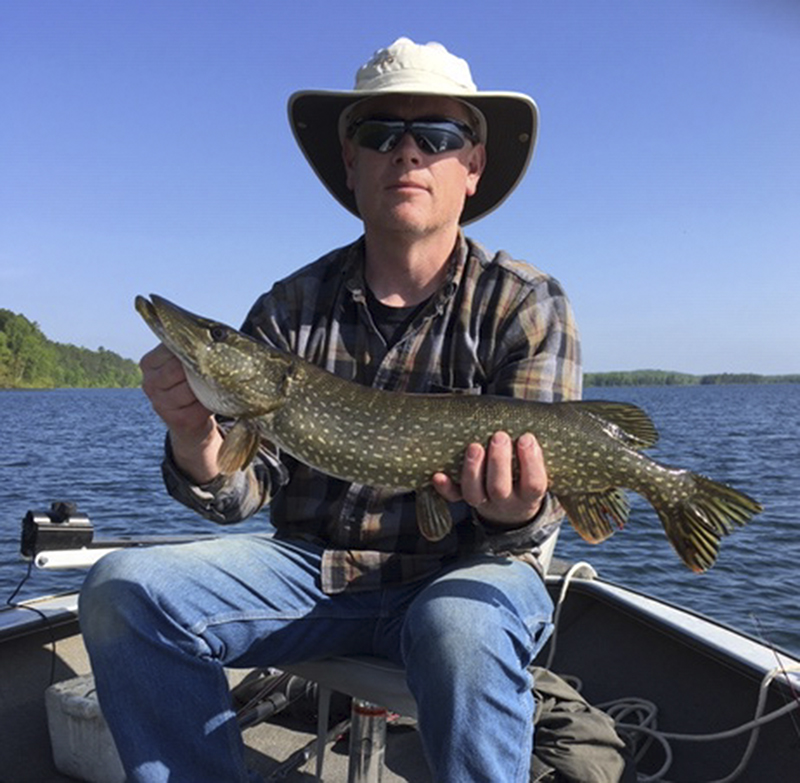 Pictured is a nice, healthy Spider Lake northern that was caught and released by Brian Herfindahl. – Provided

Minnesota anglers harvest around 16 million sunfish each year, making them the state’s most harvested fish. To protect big sunfish and avoid stunted populations of sunfish, the Minnesota Department of Natural Resources is encouraging anglers to release large sunfish, and keep smaller fish for eating.

Sunfish spawn in large nesting colonies during the spring and early summer. Parental male sunfish build and defend nests. Females will select a male, lay eggs, and leave them for the male to protect and fan with his fins. These nest-building male sunfish play an important role in repopulation with the largest sunfish often getting the best spawning sites.

When anglers keep only the largest sunfish, which are usually males guarding nests, the remaining small males don’t need to compete with larger males to spawn. Instead of growing, they devote their energy to spawning at younger ages and smaller sizes.

Spawning sunfish are particularly prone to over harvest because they are very aggressive while defending a nest. Anglers can help by releasing spawning sunfish, especially large, nesting males. Released fish have a high survival rate and will typically return to their nests to complete the spawning cycle. By doing something as simple as putting back the larger bluegills we can increase the numbers of decent sized fish and still enjoy a good meal.

Please remember to keep our troops in your prayers. We must never forget those who are still putting themselves in harm’s way so we can enjoy all of the wonderful freedoms we have today.