Different area Fourth of July activities planned throughout the week 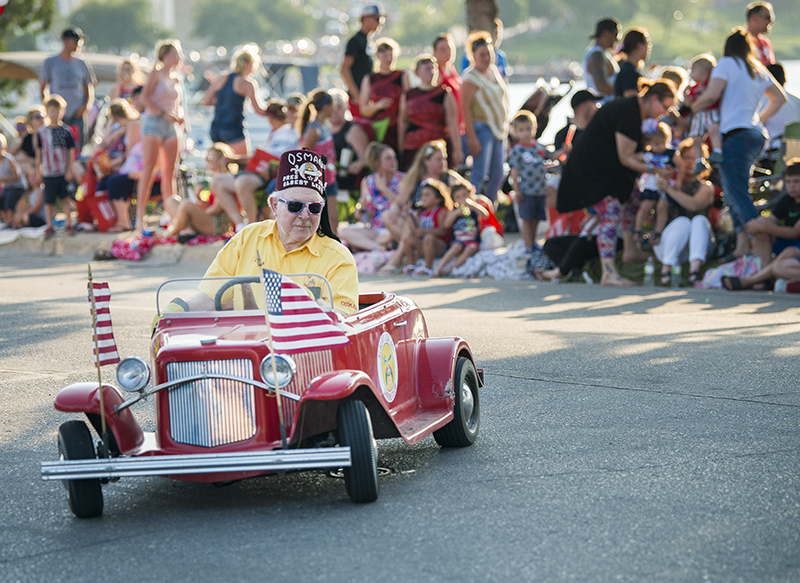 Albert Lea will host a variety of activities this year throughout the week of the Fourth of July, including a parade, fireworks and baseball games.

The Albert Lea Lakers will play four games throughout the week, three of which are at their home field, Hayek Park. This is the third season for the expansion team, which is part of the Pioneer League.

The annual Third of July Parade will follow its route from the Freeborn County Fairgrounds south on Bridge Avenue to Fountain Street and end at Central Park at 6 p.m. Parade units will line up at 5 p.m.

On the Fourth of July, the Bayside Ski Team will host its annual ski show at 1 p.m. along Edgewater Bay. There will also be a car show at 2 p.m. on Broadway Avenue. This event has grown progressively larger over the years as participants vie for the American Legion’s Choice, Mayor’s Choice and People’s Choice trophies. There are also door prizes, music and food at the free event.

The Community Band will play at 8 p.m. July 4 at the gazebo prior to the fireworks being set off over Fountain Lake at dusk.

Food vendors will be downtown throughout many of the festivities, including the parade and fireworks display.

Three Oak Winery will host a Summer Wine Festival from 2 to 7 p.m. July 6. Live music will be played by Easy Heart from 3 to 7 p.m. Those who plan to attend are encouraged to bring their own lawn chairs. 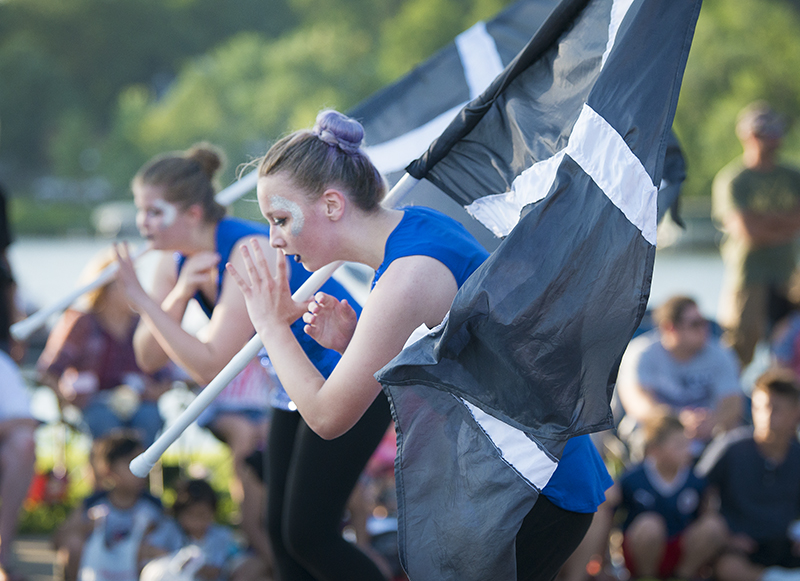