Editorial: Goodnature’s legacy continues to live on in area 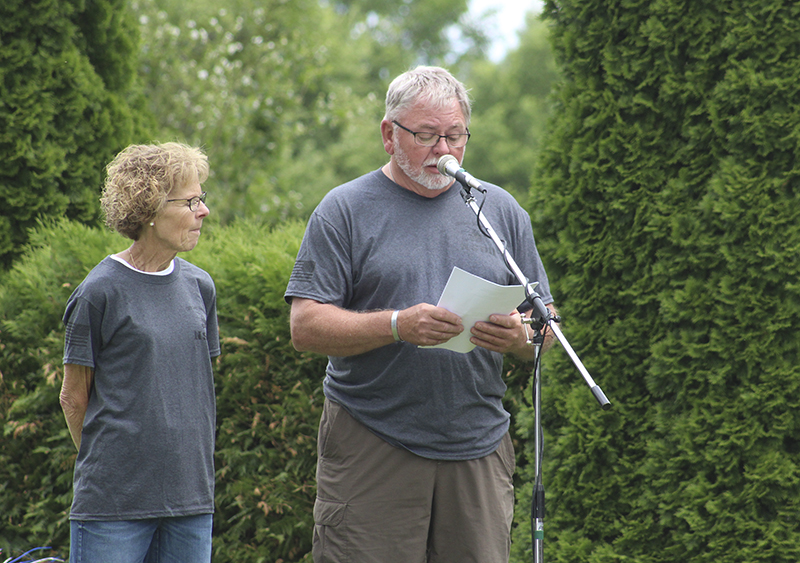 Created in memory of Chief Warrant Officer Three Corey Goodnature, who was killed while performing a rescue mission in Afghanistan on June 28, 2005, the event raises money for scholarships in Goodnature’s name.

As of last year, more than $215,000 had been awarded to students graduating from Albert Lea, Glenville-Emmons and Alden-Conger schools from the scholarship, and the event doesn’t seem to be slowing down anytime soon.

To Don and Deb Goodnature, Corey Goodnature’s parents, and all of the others who help plan this event, the community thanks you.

Thank you for letting the community honor your son and other soldiers who have paid the ultimate sacrifice for this country.

Corey Goodnature’s legacy continues to live on, positively impacting dozens of local youth as they seek to better their lives through education.