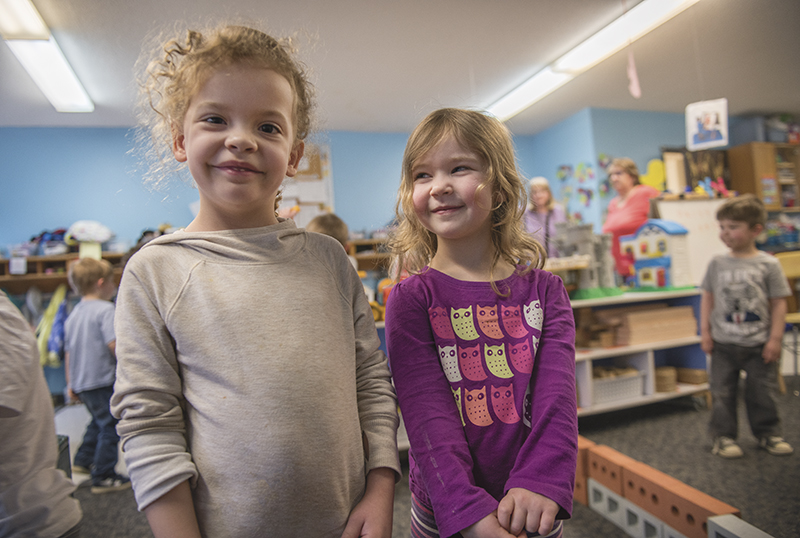 The Albert Lea Area Schools board decision to move forward transforming a portion of Brookside Education Center into a day care is a positive step not only for the school district, but the community as well.

Albert Lea and much of Greater Minnesota is in the middle of what many have described as a child care crisis, so to alleviate some of these slots for the children of district staff will provide openings for other children to fill with existing providers.

The space at Brookside is slated to have two infant rooms, two toddler rooms and a preschool component and will be constructed by JD Driver Ltd. out of Rose Creek. According to the district, if the license is approved for everything as anticipated, the day care will provide space for 16 infants, 28 toddlers and 20 preschoolers in an expanded wraparound child care program.

While it will help alleviate some of the child care demand across the community, the district will also hopefully be able to utilize the day care as an incentive to draw in school employees. The priority will be to district staff because the facility will only be open during teacher work days; however, the possibility exists of opening it to the wider community.

Though some people  have raised concerns about the need to support existing providers, we believe there is room for all options at the table with the size of the shortage in the area.

We look forward to seeing the fruits of this project.