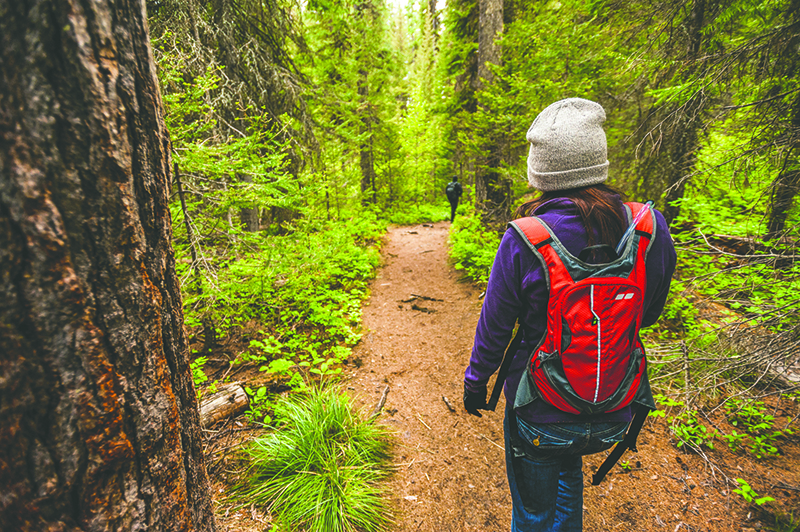 There’s nothing more that most people want to do than be outside after a long winter and cool spring.

However, there are several things to keep in mind when you, your family or your four-legged friends are outdoors this summer.

High risk areas for tick exposure in Minnesota include the north-central, east-central and southeastern parts of the state, according to the University of Minnesota Extension.

In Minnesota, only blacklegged ticks are known carriers of human disease, including lyme disease and other diseases.

The Extension office stated tickborne diseases have increased each year in the state.

To protect against them, people should wear protective clothing, including long-sleeved shirts and pants that are light-colored, and walk on trails when in the woods rather than grassy areas. The agency states people should use repellents and make sure to check yourself for ticks after you’ve been in tick-infested areas.

If you find a tick attached to your skin, remove it with tweezers. Grab it around the head as close to the skin as possible and firmly pull it out.

In addition to ticks, another growing threat this year is from wild parsnip, an invasive plant that can cause major problems when it makes contact with skin.

The plant can grow as high as 4 feet and is regularly found along roadsides and in fields. It produces a compound in its leaves, stems and flowers that can cause burning, rash and severe blistering when it comes into contact with skin on sunny days.

According to the Minnesota Department of Agriculture, a sound management plan is necessary to manage this plant and could take several years to decrease.

Though these are only two of the threats that could be outside, there are others.

Take time to educate children and youth about these and other threats they could encounter in the outdoors, particularly when away in a more rural setting.