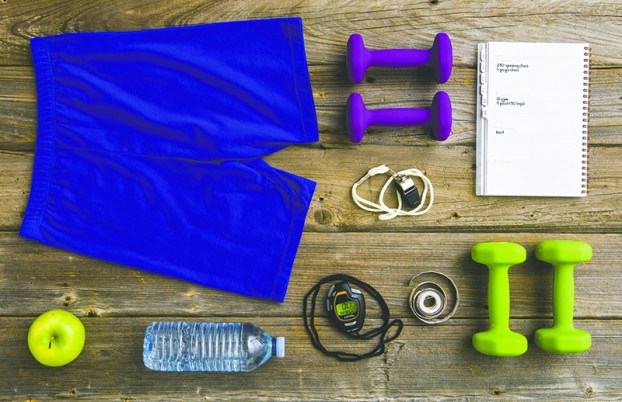 Physical fitness is defined as being in a state of good health. It not only includes exercising regularly, but also getting enough rest, consuming a healthy diet and balancing stress levels. The benefits of being physically fit are vast, but three big ones are healthy weight control, decreased risk of disease and an overall higher quality of life.

I think it’s human nature to forget — forget the health problems we once had; forget that certain diseases run in our families; forget that we are aging, and aren’t going to live forever. By the time we remember, it’s usually because some unwanted diagnosis has more than likely demanded our attention, forcing us to value health care and treatment options.

So, what if we changed our thinking? And we started seeing physical fitness for what it’s worth. What if we started making time now, so we can have more time later on. What if we saw it as a savings now, rather than an expense, because of the health care bills we’ll be more likely to avoid later on down the road.

The value of something is, more often then not, in the eye of the beholder. So, take a look at yourself and decide today to make physical fitness a priority in your life. The benefits you’ll receive will be worth it!

Guest Column: Cook healthy with these summer recipes on the grill