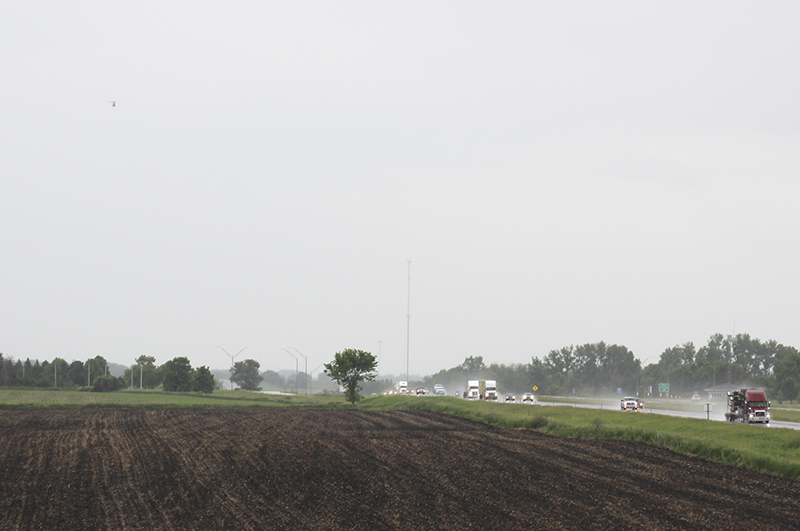 What started as call-ins reporting a driver brandishing a handgun heading south on Interstate 35 ended with no injuries and one in custody Tuesday afternoon. 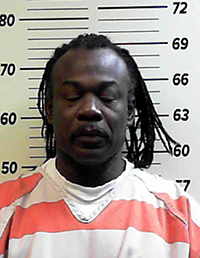 A pursuit of the 2018 Nissan, owned by a rental agency, began in Minnesota near Albert Lea just before 1 p.m. after the Minnesota State Patrol responded to the reports and ended a few miles south of Iowa State Highway 105 at the Diamond Jo Casino exit, Iowa State Patrol Lt. Dana Knutson said.

Initial reports had the driver traveling at 100 mph in Minnesota to the Iowa border.

While a helicopter was called to the scene, no injuries were reported, said Iowa State Patrol Public Information Officer Sgt. Nathan Ludwig.

Ludwig said State Patrol negotiators were called, and law enforcement officers negotiated with the man, who was initially booked into the Worth County Jail as Rodell Duane Clark, but was later found to be Moses Francisco Cruz, 52. Cruz was placed into custody at 3:40 p.m. and transported to the jail.

“We were able to come to a peaceful conclusion at the end,” Knutson said.

The Worth County Sheriff’s Office was on the scene. The man was booked on charges of eluding,  felon in control of a firearm, interference with official acts and an outside warrant and will be charged in Worth County.

The Iowa Department of Transportation also responded to the incident.

Knutson said it will be an ongoing investigation, likely in both Iowa and Minnesota. 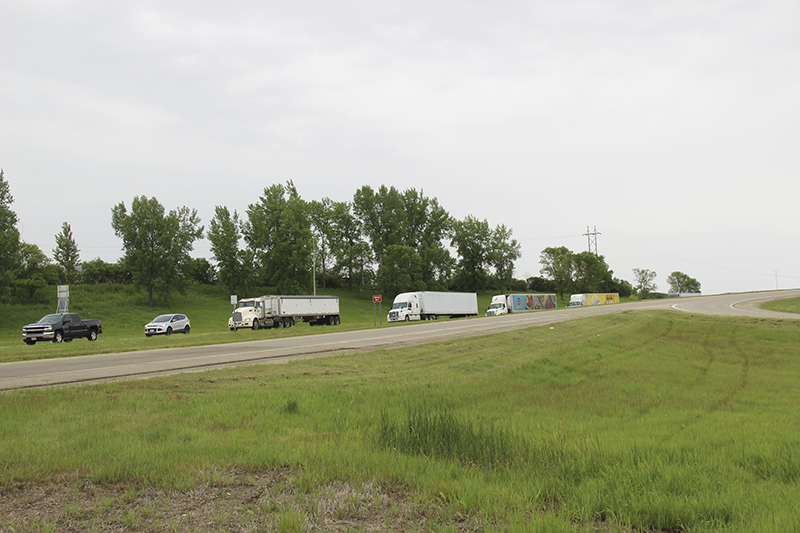 Traffic was detoured off of southbound Interstate 35 near Exit 8 Tuesday afternoon during a standoff further south on the interstate. – Sarah Kocher/Albert Lea
Tribune