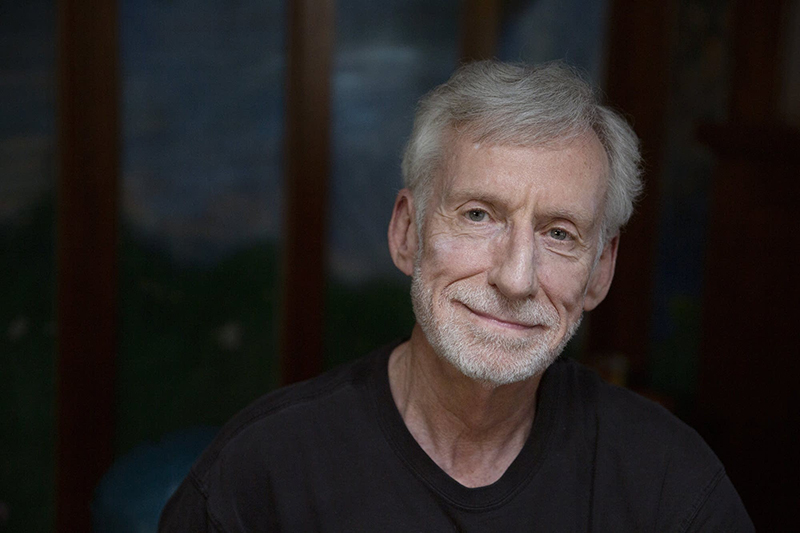 This month marks the 50th anniversary of the Stonewall riots in New York. The raid and arrest of patrons at a gay bar called the Stonewall Inn ignited multiple days of protests and garnered the attention of the media across the country.

Michael McConnell was a member of F.R.E.E. and made history when he and Jack Baker were the first gay couple in the country to apply for a marriage license in 1970. The couple, both 28 at the time, were blocked from getting a license which prompted a lawsuit that was ultimately rejected by the U.S. Supreme Court in 1972.

“What we were facing was a society that was quite ignorant. We were seen as predators, sexual beings, not human beings, sinners, insane or sick. All those things were who gay people were defined as during those times,” McConnell said. “And so we knew we had a major educational process ahead of us. That didn’t scare us so much as it was daunting because we knew the ignorance was wide and deep.

“However, when we got to Minnesota and began pursuing our dream of marriage, we found a society that was more open. Yes, there were lots of people here who felt those things that I spoke of … those lies about who gay people are. But, we also found a large number of people here who were just curious. Tell me about this. What is this? And why do you want to do this? And what we found was that people, once their questions were answered, saw you as a person, not as this mythical creature. They were fine, you know? You’re just like anybody else.”

McConnell and Baker have donated many of their documents, correspondence and journals to the Jean-Nickolaus Tretter Collection in Gay, Lesbian, Bisexual and Transgender Studies at the University of Minnesota.