The Past Presidents Club of the Fraternal Order of Eagles Auxiliary No. 2258 recently presented two scholarships to Codie Wolfe of Austin and Lexus Saltou of Albert Lea, according to a press release. 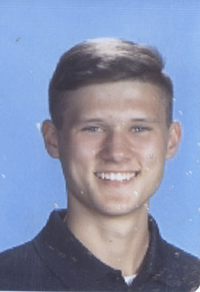 Wolfe will attend college at South Dakota State University in Brookings, South Dakota, where he plans to major in biotechnology. 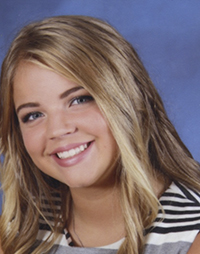 Saltou will attend Minnesota State University-Mankato, where she plans to major in bio-medical science.