Dragon boat racing all over the world 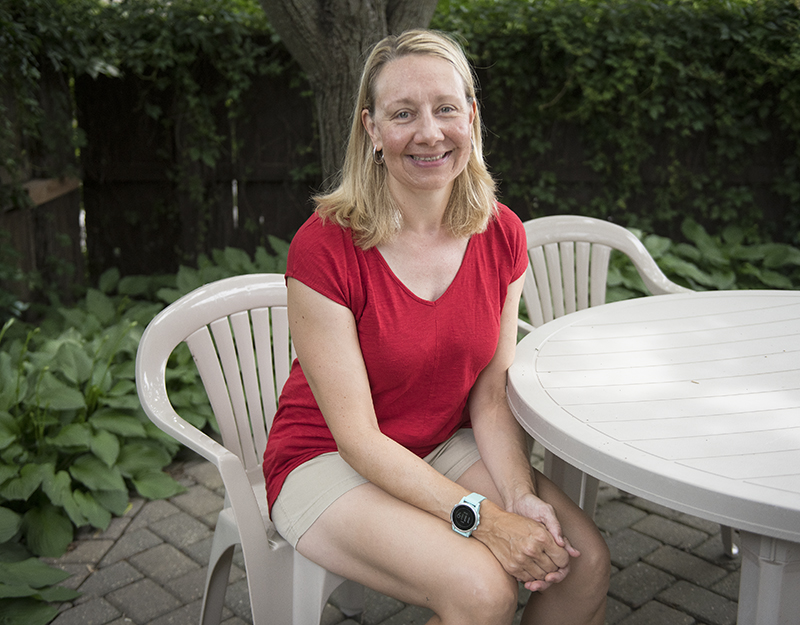 Albert Lea native Liz Asper, who lives in Hong Kong, will join other paddlers from around the nation and world in August to compete for Team USA in the International Dragon Boat Federation World Dragon Boat Racing Championships. - Colleen Harrison/Albert Lea Tribune

For one Albert Lea native, most of her time in a boat looks a little different than how it is spent on Fountain Lake.

Liz Asper, who lives in Hong Kong, will join other paddlers from around the nation and world in August to compete for Team USA in the International Dragon Boat Federation World Dragon Boat Racing Championships in the Senior A category. The competition will be in Pattaya-Rayong, Thailand.

According to Asper, IDBF hosts an international dragon boat racing competition every year, rotating between club teams and national teams for the competitors. Last year, she went with one of the two club teams she paddles with in Hong Kong. She competed with the same team in the same competition in 2016 in Adelaide, Australia.

This year will be her first competing on a national team.

Dragon boat racing involves 20 paddlers, with 10 rows of two side-by-side teammates, a drummer in the front and a steersman in the back. It is a distinct sport from rowing, as paddlers face forward and rowers face backward. Paddling is its own distinct sport, Asper said.

Asper joined a dragon boat team — SMUGz, or Southside Massive Urban Gorillas — in 2011 as a way to meet people and do something different. Asper also paddles for the Typhoons Dragon Boat Club as well as competing in outrigger canoe paddling races. 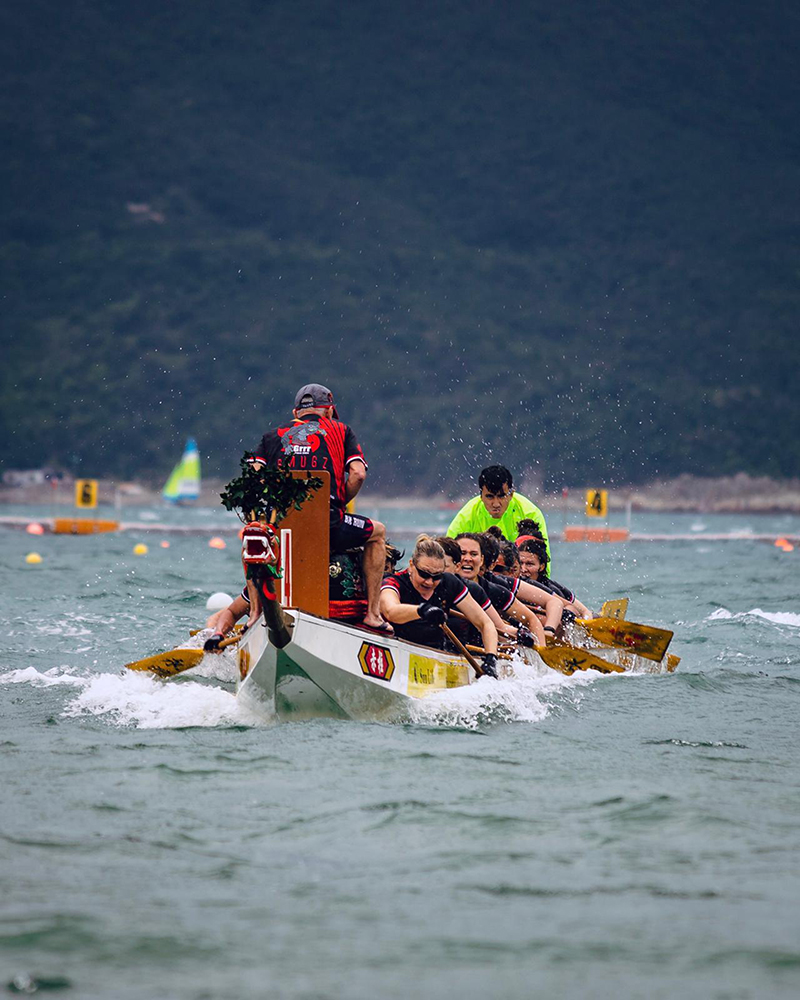 Additionally, it is a sport that a lot of people try out as adults, she said.

Asper has lived in Hong Kong since 2007. There, she teaches second grade at an international school. Before that, she taught in Moscow, and prior to that in Minneapolis Public Schools.

After reaching out to the U.S. national team, Asper was invited to a five-day camp in April in Tampa, Florida, she said. Out of those there, Asper was chosen to compete in Thailand.

In what races, she does not know yet. It could be one or several of the 200-meter, 500-meter, 1-kilometer or 2-kilometer races, and in an all-women boat or a mixed gender boat.

“I could be in any combination,” Asper said.

To compete well, paddlers need to be locked into the pace at all times, Asper said. “It’s pretty intense, right, because it’s sprinting,” she said.

While each seat has its own jobs, the biggest job is to keep in time with the other paddlers.

“It’s kind of like the ultimate team sport because you have to be in sync with — you’re paddling with 20 people in a boat, all in time with each other,” she said.

Asper said she is looking forward to paddling with others at a high level and getting to meet paddlers from other parts of the country in the upcoming international competition.

But there is something else she is looking forward to, too.

“I hope we win some medals,” Asper said. “That would be cool.” 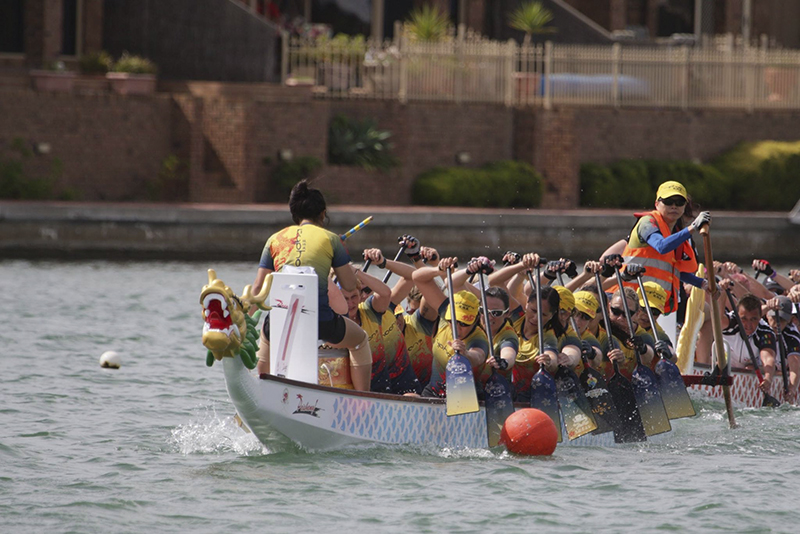