Editorial: Can a solution be found for proposed marina? 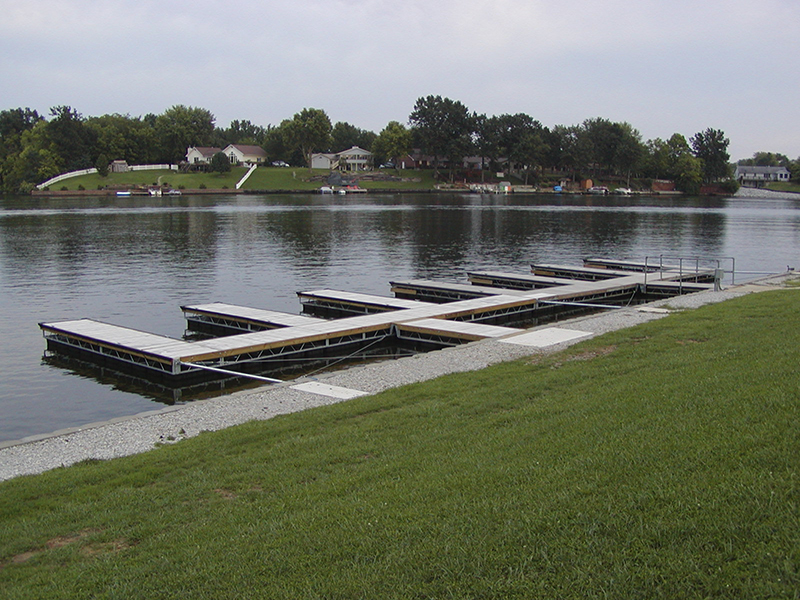 Fundraising is underway for a marina on the shoreline of Fountain Lake across Bridge Avenue from Walgreens.

We have always been in favor of a marina in Albert Lea, particularly where boaters can be close to desirable amenities such as food and beverages. However, there is validity to concerns about the amount of motor vehicle traffic on Bridge Avenue in front of where the marina is proposed to be placed.

That stretch of road has already been troublesome for pedestrians looking to cross the street, and it is often difficult for motorists looking to turn on to Bridge Avenue from the adjoining perpendicular streets. It is even more of a challenge when East Main Street is flooded, and traffic is forced to move over onto Bridge Avenue.

Earlier this week, there was a crash at the intersection of Bridge Avenue and Katherine Street. Though this crash did not involve pedestrians and no one was injured, it is a reminder of the sometimes problematic traffic there.

We don’t know what needs to be done to remedy the problem so the marina can move forward after fundraising goals have been reached, but we hope something can be done to bring this amenity to Albert Lea. The proposal is for a six-slip dock for short-term boat parking, along with a large platform intended for fishing or sight-seeing. This would be beneficial not only for local residents, but for visitors from out of town who travel to Albert Lea for a day on the lake.

Whether it’s installing a stoplight, crosswalk or even something as simple as signs, safety must be a priority.

We hope both needs can be met with some creative problem-solving.