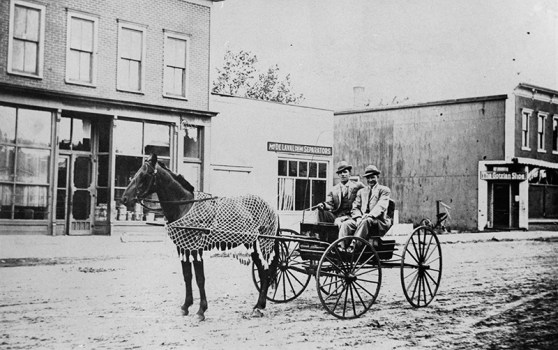 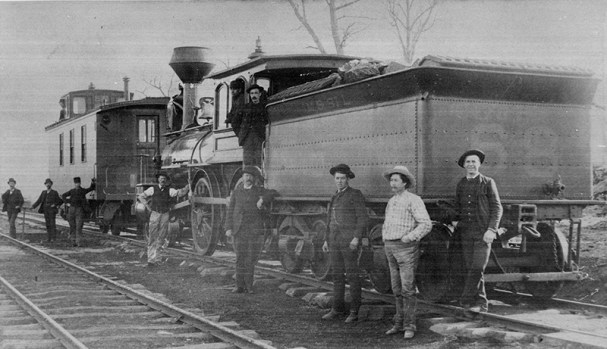 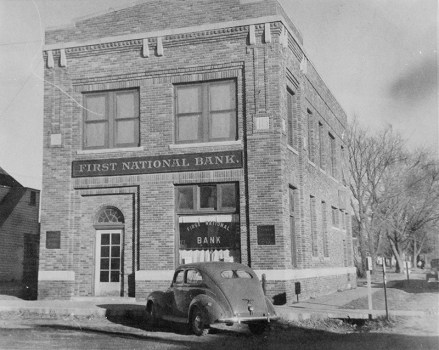 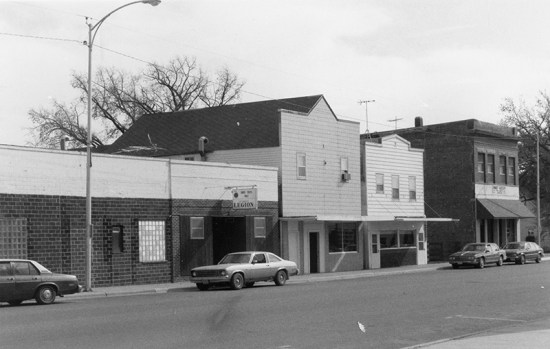 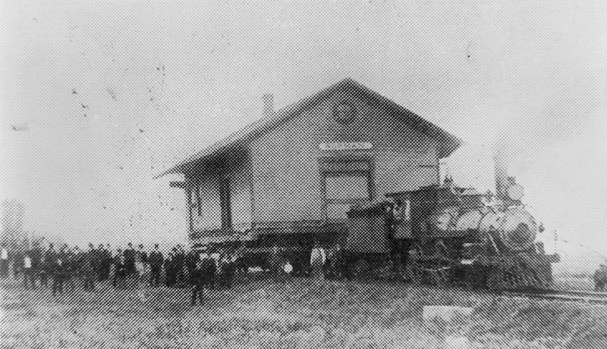 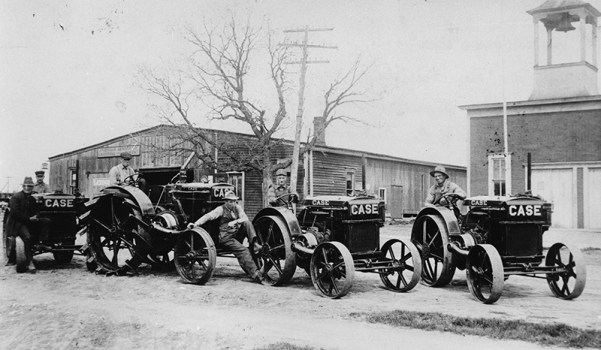 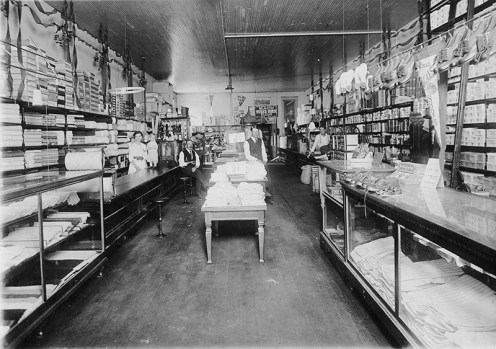 Incorporated in 1899, Emmons this year is celebrating 120 years.

In Nunda Township along the southern part of Freeborn County, the city was founded by Henry G. Emmons, an early settler.

He came to the area in 1856 and 1864, and the old State Line post office was established at his farm.

In 1880, his sons started a store on the present site of Emmons. When they found out the railroad was not going to stop at that point, the store was moved a mile south to Norman, Iowa.

In 1886, the store was moved back to what was later the site of Emmons Mercantile Co., and soon after, an elevator was put up. Shortly later, A.N. Flaten opened a general mercantile and hardware store, and the rest was history.

Emmons, who was born in Egedahl, Norway, in 1828, left his native country at age 22 and crossed the Atlantic in a sailing vessel in 1850, according to “Emmons, Minnesota: A Century of History.” It took him 13 weeks to cross the ocean.

He was first in Jefferson Prairie, Wisconsin, where he later met his wife, Kjersti Dahlen, and married her in 1854, the book said.

Records state he had heard of the “vast wilderness of southern Minnesota,” where he saw a chance to make himself a home, according to a book put together for the city’s centennial year.

He loaded up his belongings and his wife and their young son and started on a journey across the prairies.

After six weeks of driving and camping out nights, they arrived in what would later become Emmons.

Records state his family was the second to settle in Nunda Township, and he was later elected county commissioner and a member of the Legislature from Freeborn County.

He and his wife ultimately had eight children and 23 grandchildren.

The village of Emmons was incorporated March 14, 1899, and the first council meeting was March 28 of that year.

A new structure was ultimately built for the fire department, and another addition was added for City Hall offices.

In the land around Emmons, the principal productions were grain and stock.

History of School District 44 in Emmons

• 1858: District was organized. The first school was in an empty house.

• 1935: A gymnasium was built, along with two other classrooms.

• 1998: The district consolidated with Glenville to become Glenville-Emmons School.