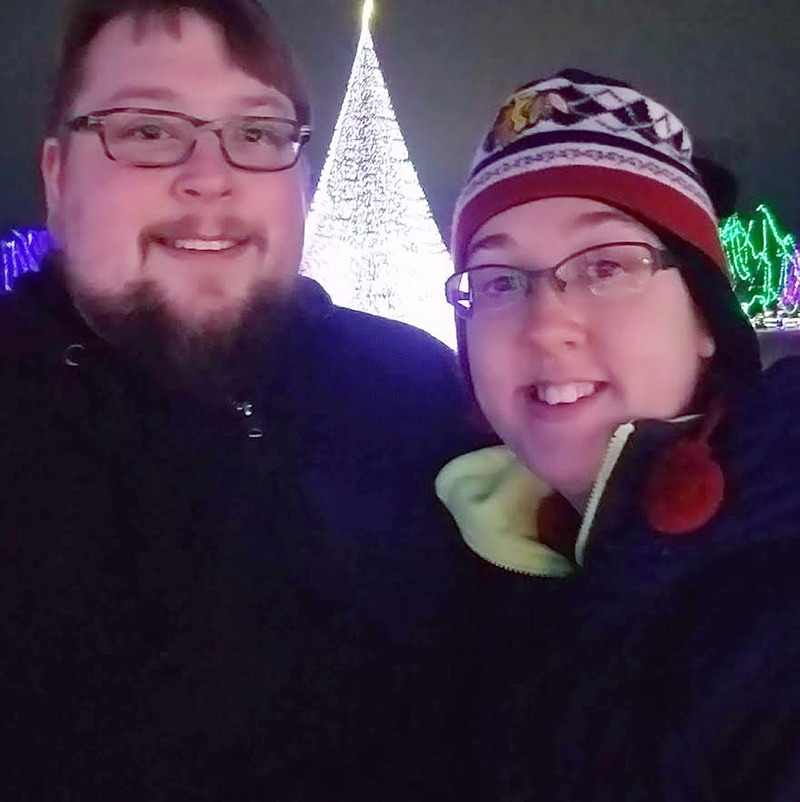 Franklin is the daughter of Kevin and Rhonda Franklin of Island Lake and the granddaughter of Waunita and the late Robert Maro of Laughlin, Nevada, and the late Jake and Mary Franklin of Mount Prospect, Illinois. She is a 2009 graduate of Wauconda High School in Wauconda, Illinois, and a 2013 graduate of Minnesota State University-Mankato, where she majored in finance. She is a commissions assistant at IFC National Marketing in Fairmont.