Authorities are looking for a 21-year-old man considered a vulnerable adult who has been missing for more than a month. 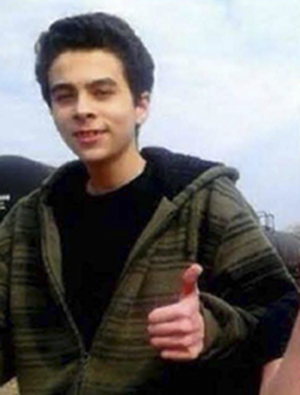 According to the Jacob Wetterling Resource Center, Nicholas Ramirez has been missing since June 29. He was last seen in Albert Lea heading to Walmart. He stopped at a US Bank beforehand.

He was riding a gray Trek E-Bike and was most likely wearing a blue shirt, pants and tennis shoes, according to an online poster.

He is on the autism spectrum, according to his mother, Michelle Buchholz.

She said he has not made any withdraws from his bank account since June 29 and left behind his belongings.

Police said he has been difficult to track without a cell phone or credit card.

They said they have had a couple reported sightings of him as recent as July 18, and he could still be in the area, though that is not confirmed.

People with information are asked to contact the Police Department at 507-377-5200.