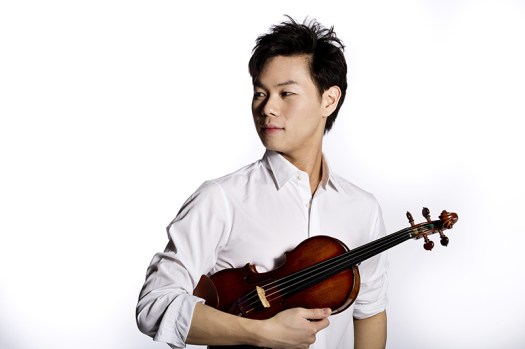 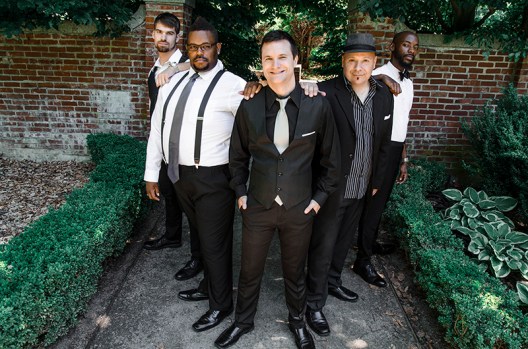 Ball in the House will perform at 7:30 p.m. May 8. The group is the final concert in the lineup of Civic Music performances for the 2019-20 season. - Provided 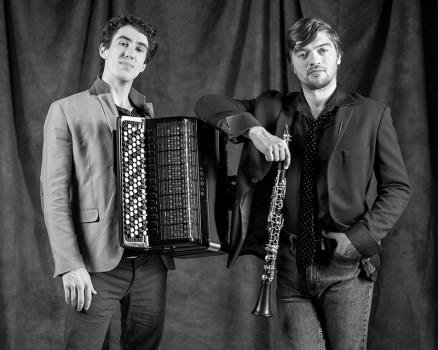 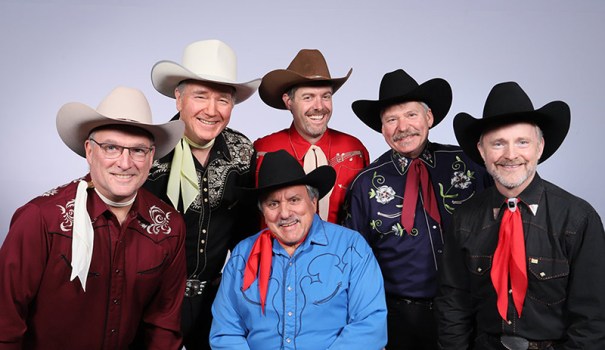 Sons of the Pioneers will perform April 2 for Civic Music. - Provided 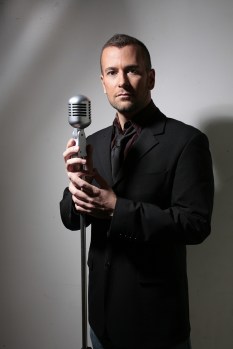 Terry Barber will perform his “Around the World in 80 Minutes” show for Albert Lea Feb. 28. - Provided

For its 74th season, Civic Music is bringing a smattering of musical styles to the Albert Lea High School auditorium.

“This is just a jewel of the community,” Civic Music Coordinator Sue Jorgensen said. “It’s a treasure that has been here for 74 years and is still going strong.”

She said the season’s wide variety of talent would appeal to most audiences.

“It’s a great way to initiate children into good classical music and … a variety of kinds of music,” Jorgensen said.

Tickets are sold by the season for $45. Season tickets can also get you into four concerts in Austin and four in Clear Lake.

Tickets are available in person at Albert Lea High School 45 minutes before the performance. They can also be picked up at the Albert Lea Convention and Visitors Bureau, Marion Ross Performing Arts Center, Alden City Hall and Farmers State Bank in Albert Lea, Hartland and Freeborn. The following are the concerts slated for Albert Lea:

Two musicians on two instruments each make up the Double-Double Duo, a classically trained Canadian pair. Kornel Wolak, who plays clarinet and piano, and Michael Bridges, who plays accordion and piano, perform original arrangements sprinkled with moments of comedy. Their repertoire includes arrangements of show pieces, jazz ballads and folk music from around the world.

At 25, Canadian violinist Timothy Chooi has already made an international splash in both performances and competitions. Among many other accolades, he took first place at the 2018 Joseph Joachim International Violin Competition. He has performed with major orchestras worldwide. His program with Civic Music will include Mendelssohn, Tchaikovsky and Bruch. Chooi also tours with his brother, Nikki — also an acclaimed violinist — as The Chooi Brothers, with a specific emphasis on bringing music to remote areas of the globe.

Terry Barber will take you higher — literally. He is a countertenor, the highest adult male singing voice, and will bring his “Around the World in 80 Minutes” show to Albert Lea. The performance features arrangements of “the world’s favorite melodies in 10 languages,” as the show title states (think “La Vie En Rose,” “Bridge Over Troubled Water” and “Danny Boy”). Barber  debuted with the New York City Opera in 2001.

Sons of the Pioneers

Move over, Hank Williams. The Sons of the Pioneers have you outnumbered. Billed as a singing cowboy band, The Sons of the Pioneers, formed in 1934, were founded by Roy Rogers, Bob Nolan and Tim Spencer. Over time, 46 members have kept the band going, playing well-loved originals. For this concert, six band members will take audiences on a musical adventure through the American West.

Ball in the House

Prepare to move, groove, and maybe beatbox? Ball in the House promises to bring a high-energy show packed with flavors of a capella, R&B, soul and pop. The group has appeared on “America’s Got Talent,” the “Today” show and in the Philadelphia Fourth of July Parade. It also won the 2016 Boston Harmony Sweepstakes and headlined the 2016 and 2018 China International Chorus Festival in Beijing.

How much: $45 for season tickets. Tickets can be purchased in person at Albert Lea High School before the show, or Albert Lea Convention and Visitors Bureau, Marion Ross Performing Arts Center, Alden City Hall or Farmers State Bank in Albert Lea, Hartland and Freeborn