Editorial: Don’t be a part of the problem of bullying 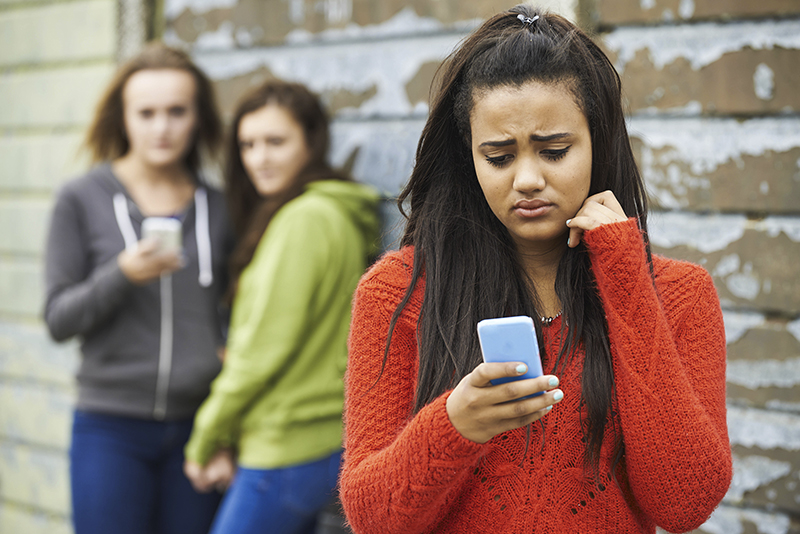 A new school year can — and should — be filled with optimism. It’s a chance to grow, to learn and to become better.

But for many, a new school year can also mean stress and anxiety. They have fear of not being good enough, not living up to other people’s expectations or simply being different either in their looks or their lifestyle.

According to a 2016 National Center for Education Statistics report, more than one out of every five students reports being bullied. Bullying can include name-calling, threats and cyberbullying.

The National Center for Education also reported that of those students who reported being bullied, 13% were made fun of, called names or insulted. Twelve percent were the subject of rumors; 5% were pushed, shoved, tripped or spit on, and 5% were excluded from activities on purpose.

Though much has been said on bullying in the past, it is important for people to remember that the discussion and the effort to curb it must be ongoing.

Whether at home or at school, there’s a lot that can be done to ensure that nobody is alone and that children can go through a school year free from bullying.

Encourage your children to reach out and say something if they are bullied or witness bullying. Peer pressure may make this easier said than done, but to not do it at all risks further isolation and perhaps worse.

Reach out to those who are sitting alone.

Going to school should be about being as prepared as possible for the future, not fearing it. Bullying never solves a problem, it only creates new ones, and if a child is dealing with bullying, lack of self-esteem, stress and anxiety, it prevents the building of a strong and confident member of society.

As we start out this new year, talk to your children about bullying, being bullied, the effects of bullying and how not to be part of the problem.

Instead, it’s time to fix the problem.