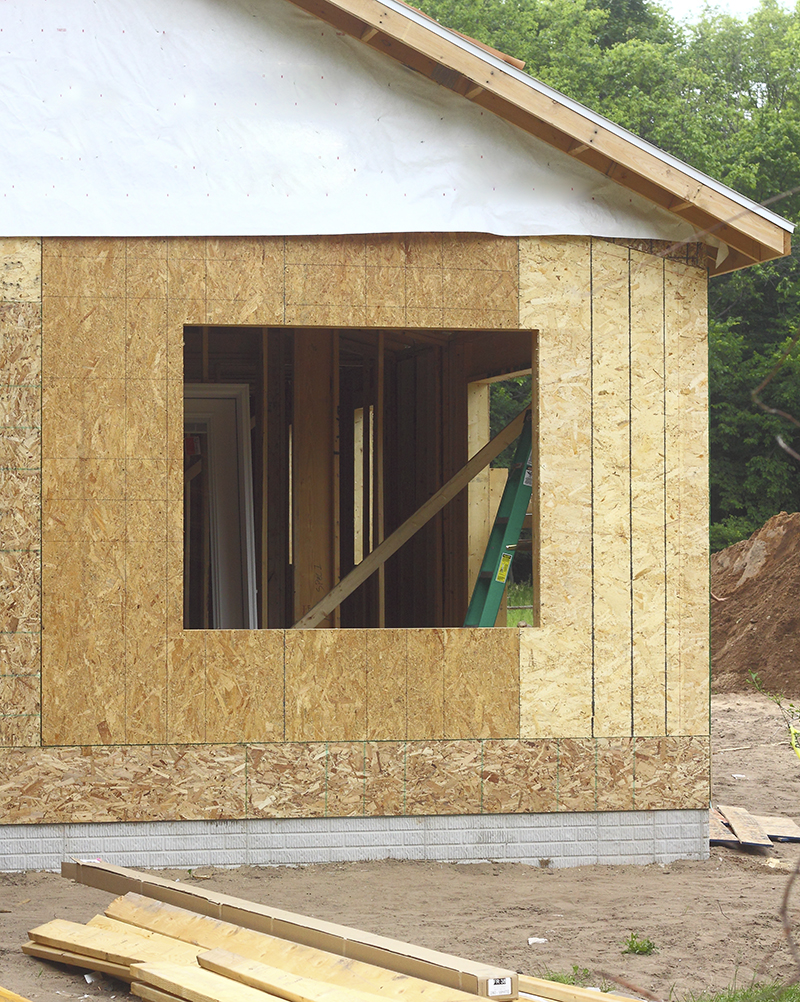 The Freeborn County commissioners on Tuesday approved extending a tax abatement program for new homes built through 2021. The action follows in the footsteps of the Albert Lea City Council, which approved the same measure at a prior meeting.

The program, which eliminates property taxes for five years, was first approved at the end of 2016 and had been slated to expire in 2019.

Though the increase is slight, we think this program helps provide an incentive to developers and people looking to upgrade or move to Albert Lea.

The program helps make Albert Lea competitive to other cities in the region and promotes an effort to generate economic development. It also helps expand the tax base, which might not have taken place otherwise, and helps diversify the city’s housing market.

We hope the Albert Lea school board also considers continuing this abatement program for their portion of property taxes. It is one of several factors that can affect a decision to build here.