Enrollment up this year for all Riverland campuses 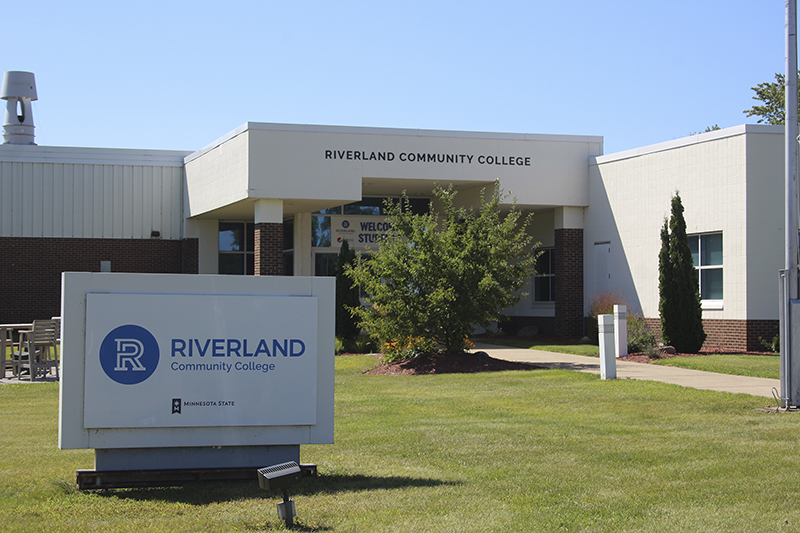 This year, a few more students are calling the Riverland Community College campus home than the year before.

According to Riverland Community College President Adenuga Atewologun, preliminary numbers show enrollment between all three campuses is up this year.

“It’s too early for us to know exactly where we will end up, but we are anticipating we will end up between 3 and 5% higher than last fall,” Atewologun said.

This follows up on an enrollment last fall that was already 3% higher than fall 2017, Atewologun said.

“We are enjoying an unusual — when you look at state and national trends — an unusual positive trend in enrollment,” Atewologun said.

These numbers will still fluctuate in the next few weeks.

According to information provided by Riverland Executive Director of Communications James Douglass, enrollment in major programs or courses on the Albert Lea campus — accounting, automotive service technology, business, business office and technology, electrician-construction, industrial maintenance and supervisory management — are 3.6% higher this year than last at this same time of year.

Those numbers may be tinged by online enrollment, which is not reported by campus, Douglass said. Often, students will do a mix of in-person and online classes.

Atewologun said retention has been stable, though it is too early to judge regarding retention of current students. The college is working on retention and completion as the next phase in its efforts toward student success, he said.

“It’s better for us if we can retain more students rather than just always trying to get new students,” the president said.

Fall to fall “persistence and completion” rates — students who came back and students who graduated — for part-time students increased by just under 9% as of the end of fiscal year 2018, Douglass’s numbers show.

For all Riverland students, however, persistence and completion dropped by just under 3%.

“Riverland is adding emphasis to retention and completion through a variety of initiatives,” Douglass said.

Riverland student Jasmine Rogalsky, who attends classes at the Albert Lea campus full-time, returned for her second year this fall.

Riverland is closer and cheaper than other options, she said. She is taking 18 credits to finish up her associate’s degree this year, after which she will attend school in Mankato. She said she plans to study dietetics.

Some of those initiatives include more advising strategies to better engage students, especially first-generation students, students of color and vulnerable students, Atewologun said.

“We know that we need to work on retention,” Atewologon said.

The president credits other new initiatives for the increase in enrollment, including engaged advising, where each student is assigned a personal adviser at the college before they register. The college also targeted marketing to programs they have found need more enrollment and have the capacity, as well as programs that employers are looking for.

This fall will also mark the beginning of a construction project at Riverland’s Albert Lea campus that would affect most of Albert Lea’s programs, Atewologon said. Construction work is intended to begin in September, with a formal groundbreaking Sept. 24.