At its July 18 meeting, the KSMQ Public Television Board of Directors named its executive committee to serve in the coming year, according to a press release. 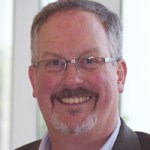 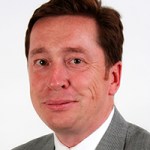 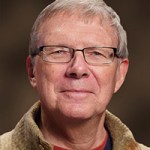 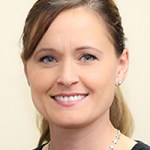 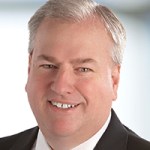 Laura Beasley of Albert Lea, who serves as dean of nursing, health and wellness at Riverland Community College was named secretary and Dan Nistler of Rochester, market president of Merchants Bank, was selected as the group’s treasurer.

The immediate past chairman was retired Mayo Clinic doctor Fred Bogott of Austin.

In addition, two new members recently joined the KSMQ Public Television board. They are Jeremy Clinefelter of Austin, an attorney at Donnelly Law Office; and Jennifer Gumbel of LeRoy, an attorney at Hoversten, Johnson, Beckmann & Hovey.