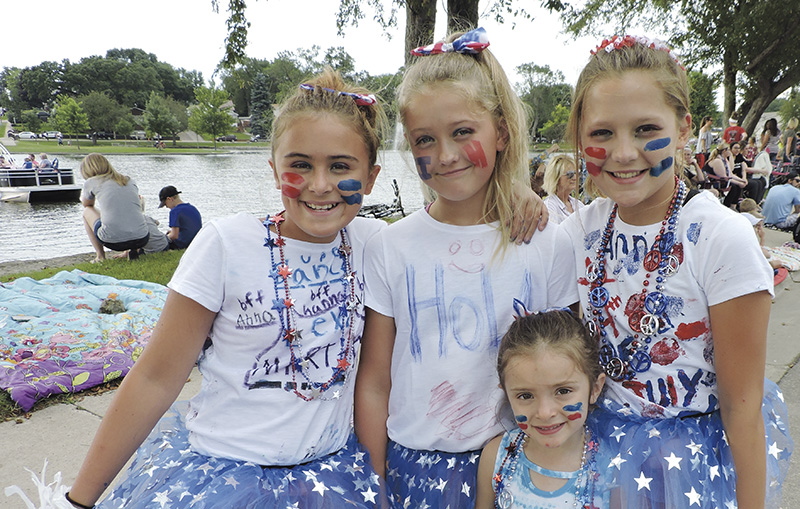 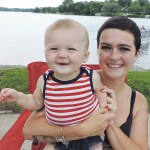 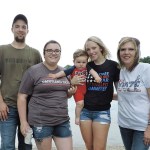 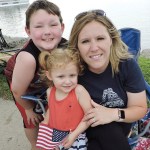 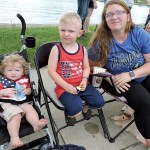 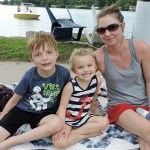 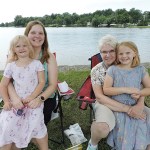 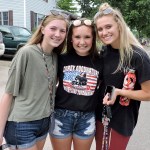 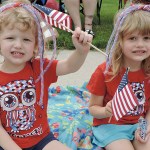 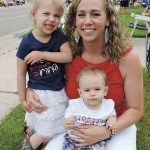 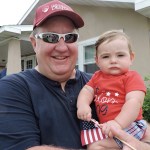 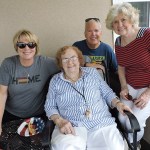 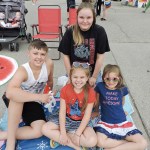 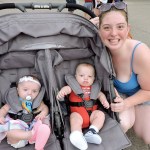 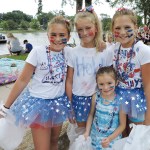 Residents lined up to see the annual Third of July Parade long before it started. Among those celebrated during the parade were World War II veteran Richard Thunstedt, 98, of Alden and area veterans. The parade included many area first responder vehicles, local marching bands and a number of floats. 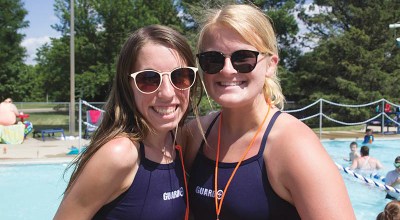 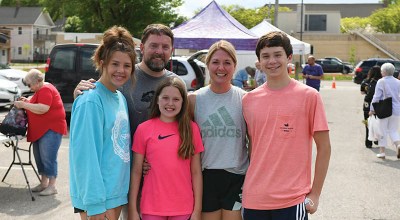 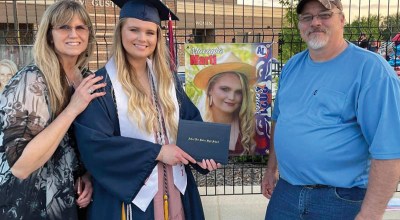 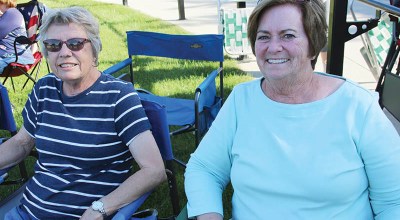