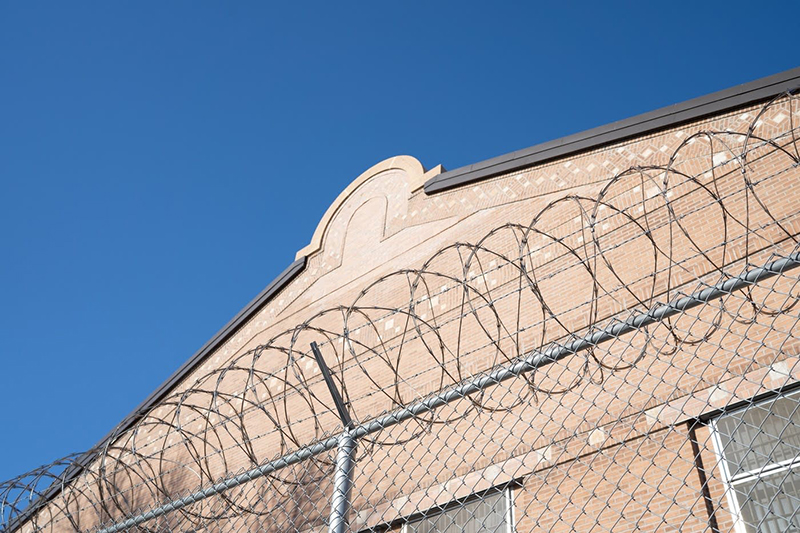 The Minnesota Department of Corrections placed prison inmates in solitary confinement more than 8,000 times last year — a record for the state. The number of solitary sentences has fluctuated over the years, but has been going up steadily for the last two years.

“The discouraging thing,” he said, “is it appears as though the use of solitary confinement appears to be going the opposite direction that a lot of advocates and legislators would like to see.”

Meanwhile, the department implemented new regulations in June that increase the maximum time allowed in solitary from 90 days to a year. It also put levels of infractions in place, designed to connect the infraction and the punishment. For example, Level 1 allows up to 30 days in solitary for minor misconduct, while a person may be sentenced to up to a year in segregation for “major offenses,” such as homicide or sexual assault.

Corrections Commissioner Paul Schnell said the objective of the new rules is to “control behavior” and that ultimately the department wants to make sure there are incentives that help people get back into the general prison population.

But people are also sentenced to time in solitary for other reasons as well.

“What I don’t want people to believe is that only folks that are going into restrictive housing are folks that struggle with mental illness problems,” said Schnell. “That certainly can be the case, but it’s not always the case.”