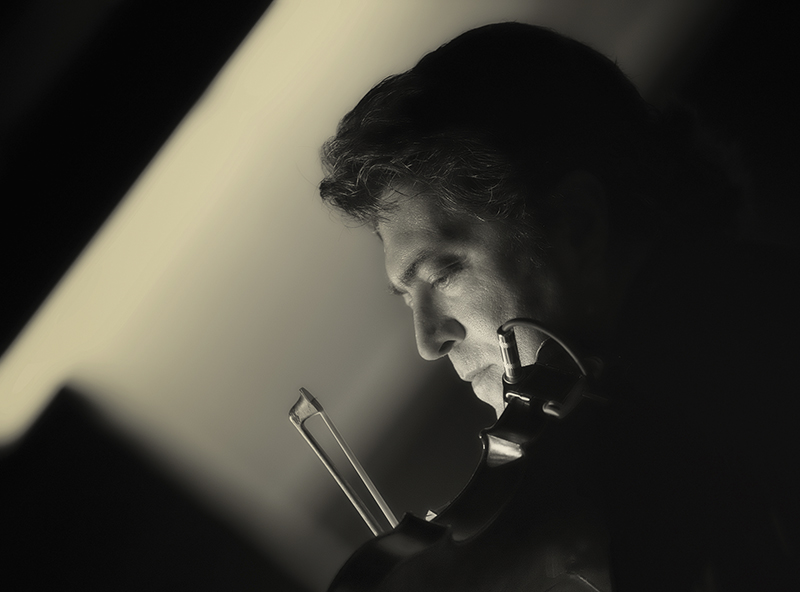 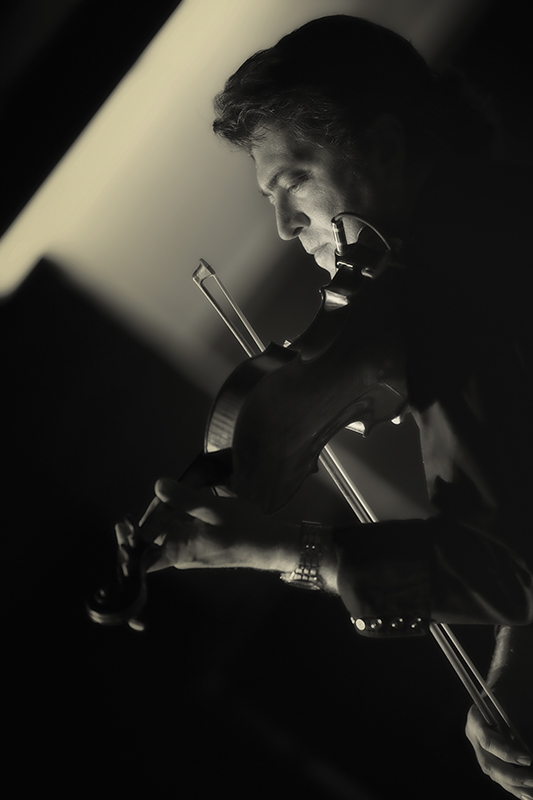 Flores will bring his fiddle with him, but Stephanie Erdman and The Legends Band will provide backup vocals and instrumentation at his performance. -Provided

It has been a main part of his career since he was young, Flores said. At 9, he was paid to open for the likes of Conway Twitty and Tanya Tucker. Though he said he likes to play different styles of music, since then, country music took front and center.

“I really love country music, but it’s been a big part of my life,” Flores said.

Flores is a Grammy award-winner and singer, producer and composer who has played with a laundry list of stars, including country musician Ray Price. He will perform his Tru Country show at 7:30 p.m. Aug. 22 at Marion Ross Performing Art Center.

Country music — like some of Flores’ favorites written by Willie Nelson — has a knack for telling great stories about everyday life, he said. The songs can take something sensitive, “something that is really complicated, like a situation at home or a situation with your loved one, and you’re taking something really complicated and uplifting it into everyday words so everyone can understand.”

This is true to Flores of the whole ’60s era. Additionally, he said the songs have beautiful melodies and good structure.

“They just go hand in hand,” Flores said. “It’s just as good and just as effective as, you know, a great jazz song or a great classical piece.”

And effective music makes you feel something.

“It really strikes a chord inside people and that’s what makes a song really great,” Flores said. “… When you hear it and it moves you inside, that’s what music is all about.”

The fiddle, popular around San Antonio (where Flores grew up and north of which he now lives), is the only instrument making the trip with him. Though the steel guitar is his favorite instrument to play, he said, it is logistically difficult to fly with.

This is where Stephanie Erdman and The Legends Band come in.

According to Erdman, the band will provide backup and harmonies to Flores. Erdman will also perform without Flores as an opener for both the first and second half of the show.

Erdman said the show with Flores is different than some of the classic country music she has done before.

“This is very much geared toward, I would say, people who enjoy Texas dance music,” Erdman said.

Who: Bobby Flores and Stephanie Erdman