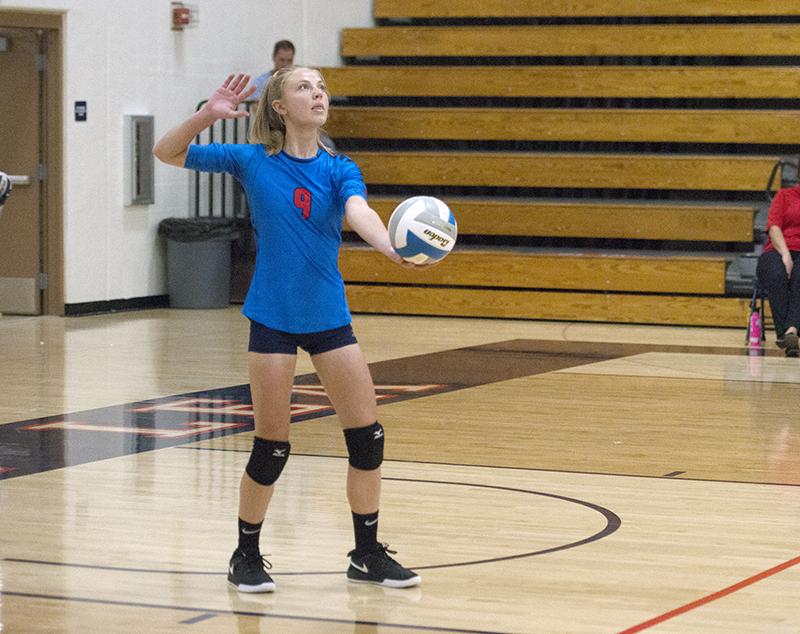 Packers outlast Tigers in close sets on the volleyball court

Despite winning the second set and coming close to a victory in the third set, the Packers were too much for the Tigers to handle, as they fell 3-1.

It was a rough start for the Tigers in the first set, with the team quickly falling into a 10-1 deficit. The kill percentage for the Packers was climbing high as they found all the open spots on the court early on. The Tigers found their footing mid-set, however, and started clawing back into the game. Junior setter Emilee Bauer started the hot streak with a multi-point run that got the Tigers back to within six. However, the hole was too deep for the Tigers to make the full comeback, with them ultimately falling 25-18.

It was a complete turnaround for Albert Lea in the second set. The work at the net of senior Emma Johnson, junior Carissa Nelson and sophomore Annika Veldman catapulted Albert Lea to an early lead. 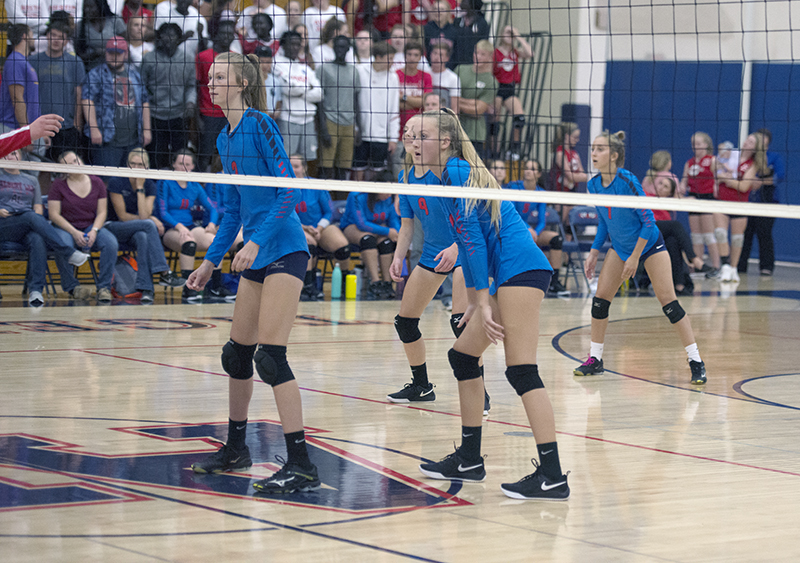 The Tigers never looked back and won the set convincingly, 25-19.

Tied 1-1 heading into the third set, the energy was evident not only on the court, but in the stands as well. Loud bursts of cheering erupting after nearly every point. Neither team was able to pull more than three points ahead of the other in the third set.

With the Tigers leading 21-20 late in the set, it was a back-and-forth battle that saw the Packers come out on top 25-23. What kept the Tigers in the set was the stellar back row play of Bauer, senior Mallory Evans and freshman Emma Stubkjaer.

Needing a victory in the fourth set to extend the match, the Tigers came out of the gates slow. They fell into a 4-0 deficit before scoring three straight themselves to come back and make it competitive. The Packers took control of the set once again, though, by going on a 7-2 run to open their lead to six.

Albert Lea cut into the Austin lead as the set progressed, even tying the game at 13-13. After a quick timeout, Austin quickly gained control of the lead once again. Austin dominated the set from then on out and won 25-15, dropping Albert Lea in their first home match.

The Tigers fall to 0-7 on the season, including tournament play. They will be back in action Tuesday when they travel to Faribault to take on the Falcons.