Change the culture, change the game 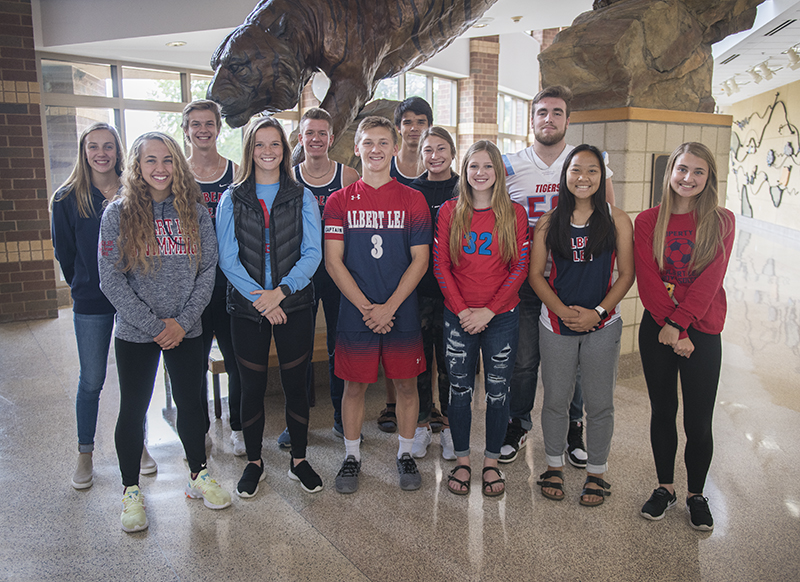 In an effort to maximize leadership capabilities and establish a positive culture within the sporting community, Albert Lea High School has recently started the Leadership Council, comprised of student athletes from all of the high school sports.

Started at the beginning of the 2019-20 school year, the goal of the Leadership Council is to increase students’ leadership skills, as well as their social and emotional skill sets, and for them to in turn spread what they learn to the rest of their teams.

Albert Lea Activities Director Paul Durbahn said he wanted to start the program in hopes of changing the attitude surrounding  Albert Lea activities. He said the University of Minnesota has a similar program, which he used as a model to get the council started.

“We started this as part of a larger initiative to change the culture within our activities in Albert Lea,” Durbahn said. “I picked this up and modeled it similar to a number of other student leadership groups that I’ve seen. An easy one to reference is the University of Minnesota’s ‘Leadership U.’ What we’re doing has to be built around our needs in Albert Lea, however, so we won’t be taking a cookie cutter approach by any means.”

A junior on the swim and dive and track and field teams, Jaeda Koziolek talked about what impact the council has already had on the athletic programs. 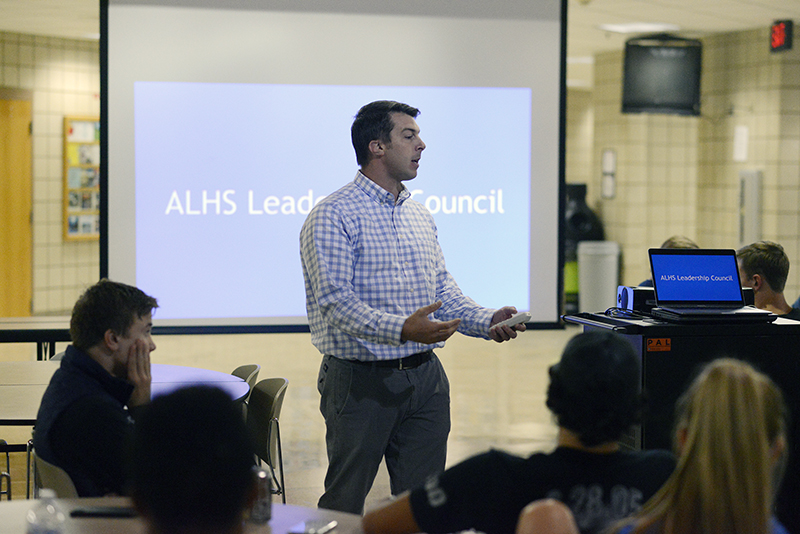 “I’m improving myself,” Koziolek said. “I’m developing life skills and bringing them back to the team. I think it’s such a cool thing to have here at the high school. Ever since I got into high school sports it’s been kind of a down environment. Having this has immediately upped the atmosphere and made it a lot more positive.”

The council meets every two weeks for about 45 minutes and is open to any juniors and seniors in sports, no matter what season their sport is in. Coaches can also invite younger athletes who they see as potential leaders in their respective sports.

Despite only having four meetings so far, the athletes have been responding to the lessons well.

Taya Jeffrey, a sophomore on the swim and dive team and the basketball team, talked about her experiences on the council.

“We’ve really tried to set our core values for Albert Lea and what we want to be,” Jeffrey said. “Last meeting we talked about how we can make ourselves better and then use that to influence our other teammates as well.”

Both Thompson and Gaston have led their own sessions and more coaches will be coming on board as the year progresses. Coaches who are currently in their offseasons are running the meetings so fall sports coaches will not be bogged down with more on their plates.

“I’ve asked the coaches to build the lessons around some of the leadership concepts we’ve been working on as coaches to ensure alignment to all teams,” Durbahn said. “I also want our coaches creating the lessons to ensure that they’re authentic.

“The Leadership Council obviously wouldn’t be happening if we didn’t have great coaches who are willing to donate more time to our community.”

The lessons don’t stop when the council members leave the lesson, though. Staff leaders of the council encourage the athletes to go out and complete tasks between each meeting, such as encouraging another student to make smart decisions, work on their own behaviors or recruit other students to attend. Coaches who are in season are also implementing some of the same lessons during their practices as well to align with the council.

Durbahn said the influence of the Leadership Council has already started to trickle down into the teams on a school-wide level, as other teachers have said items discussed at the meetings have made their way into classroom discussions.

“I’m hopeful that the Leadership Council is where we’ll start to change some beliefs and establish a positive culture, which will lead to positive behaviors and eventually positive results.” 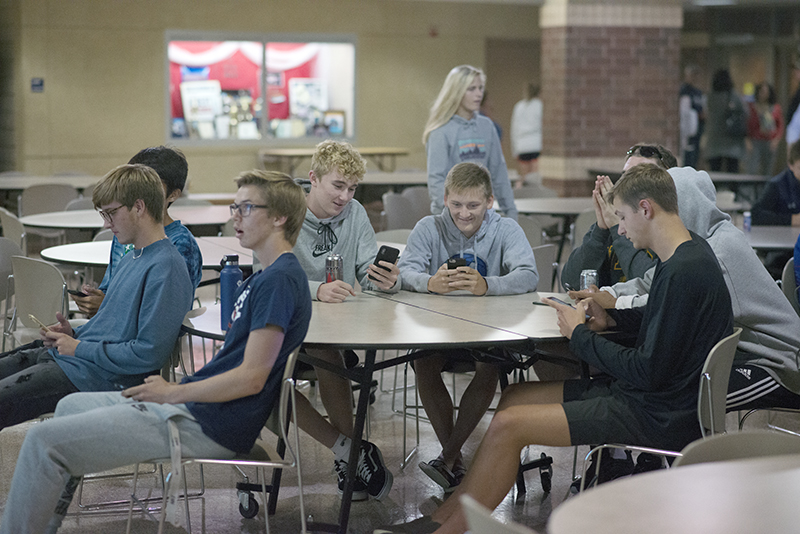