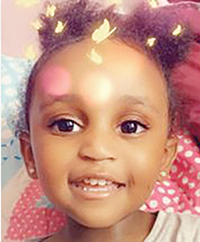 The Bureau of Criminal Apprehension has confirmed that 2-year-old Noelani Robinson, whose body was found March 15 on the side of Highway 218 north of Blooming Prairie, was killed as the result of blunt force trauma to the head.

The announcement came Friday after the Southern Regional Medical Examiner’s Office determined the cause of death.

An Amber Alert was issued for the missing Milwaukee toddler several days before her body was discovered. The report was made after her mother, Sierra Robinson, was found shot to death in her Milwaukee home. 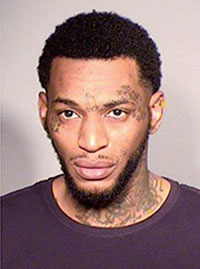 Noelani’s father, Dariaz Higgins, was charged in Milwaukee County Court with first-degree intentional homicide in the March 11 death of Sierra Robinson. A second individual, Deloise Lipsey, was charged with harboring/aiding a felon.