Editorial: Impact edition is coming along 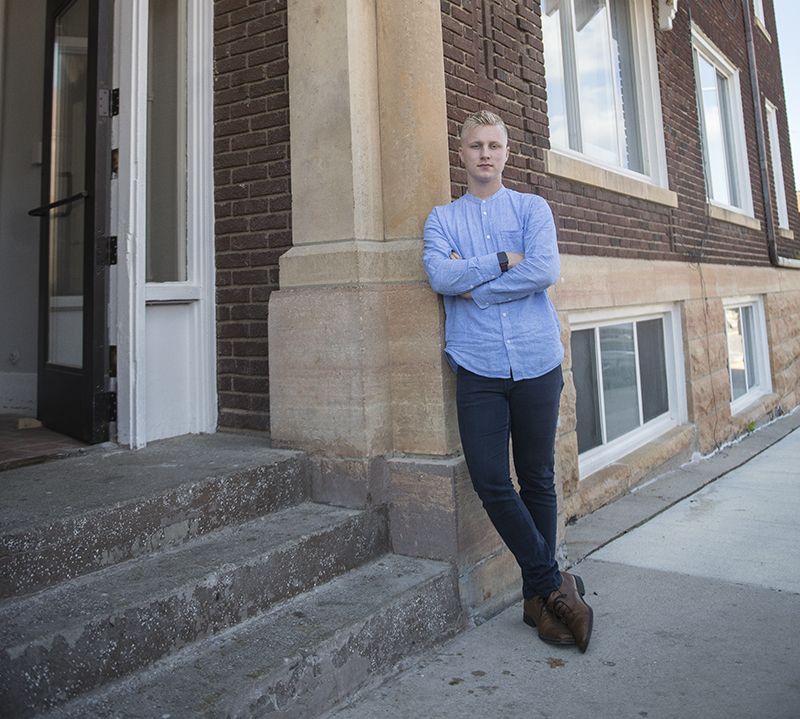 Here at the Tribune, we’re wrapping up our annual Impact special section, which highlights strides being made in business and industry in the community.

The section will publish Sept. 27 and will be inserted inside of the regular newspaper.

Our cover story is about people investing in downtown Albert Lea, including 19-year-old Carter Nelson from the Waconia area, who bought and is renovating the apartments at 133 W. William St. It also highlights Beau and Jodi Hartman, who purchased the building at 137 S. Broadway, where they are now operating Hartman Law Office and The Outlet, a co-working space. The downtown has seen much revitalization and renovation in the last five years, and it’s only getting better.

That revitalization is also extending further south on Broadway, where more renovations have been announced and new businesses have opened.

There’s a story about The Golden Bubble near Wells, which has reopened after it was purchased and renovated, and the Albert Lea Salvation Army’s new store manager, who has made great strides since taking over at the building.

Without giving it all away, we encourage you to check it out. These are only a few of the business happenings on the horizon in Albert Lea.