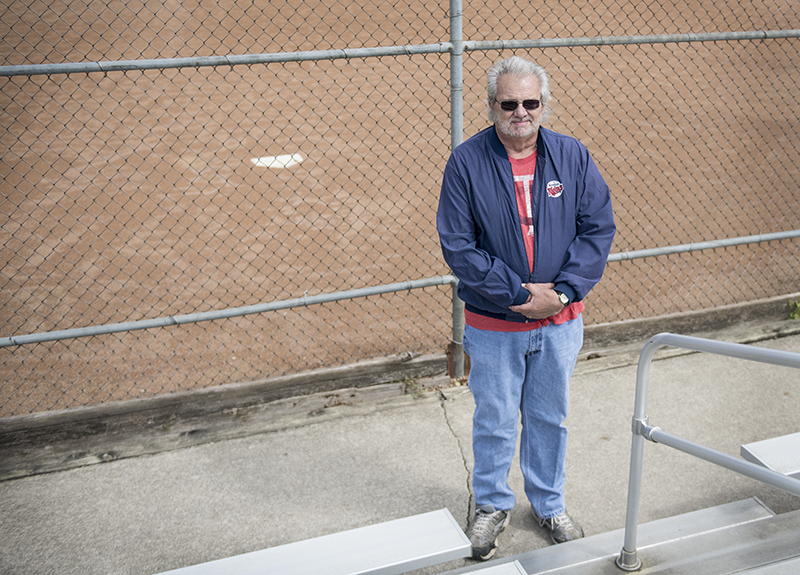 A longtime youth coach and champion of youth sports has finished that chapter in his life.

Jack Rovang finished his last season coaching with the Albert Lea Youth Baseball Association last summer in 2018, and finished his time serving on the organization’s board at the end of August this year.

Rovang started coaching in 1978, first starting with local park league youth hockey. Rovang coached for a traveling hockey league as well, before starting to coach baseball in 1983. Juggling the two became too much after a while, Rovang said, so he gave up coaching hockey in 1987. In 1989 he started coaching traveling baseball.

Rovang said he first started coaching back in ’78 because a friend asked him to help out with the park league.

“So, I did, and it just continued all these years,” he said. “I enjoyed it a lot, so I just kept doing it.”

Rovang said seeing the reaction of a child who might have struggled during some games get a big hit or make a big play was one of the best parts of coaching.

Coaching became a family affair for a time for Rovang, too, as he coached his son, Shane, in baseball and hockey and his daughter, April, in basketball and softball.

Rovang coached the longest with baseball, though, as he said it’s his favorite sport. He played baseball as a child, up until he hurt his arm and couldn’t pitch as well afterward, and knows the sport better than the others he has helped coach over the years.

He said he always coached athletes 12 years old and younger, and has had fun following those players as they’ve furthered their careers in high school sports and sometimes beyond over the years.

Rovang said there are plenty of great memories from his four decades of coaching. Some that stick out in particular are when his team finished third in the 2004 MBT state tournament and then won the tournament in 2005.

Now 70, Rovang said his first summer not being a coach was an adjustment, but that it was time. Coaching is a big time commitment, he said, with practice multiple days a week and usually a tournament on the weekends. He also felt comfortable stepping back when he did because he said the organization had plenty of coaches.

“I had to quit sometime,” he said.

Since stepping back, Rovang said he has been able to read more and follow his favorite team, the Minnesota Twins, more closely, and has been able to spend more time with his family. He lives in Twin Lakes with his wife, Marilyn, who he said was his greatest cheerleader over the years.

“She was always 100% supportive of me, and never once asked me to not coach baseball anymore,” he said. “She went to many games over the years.”

Now, the coach has become the spectator, and happily so. Rovang said he and his wife get to watch their three grandchildren in the different activities they partake in, such as band and soccer, and maybe — someday — baseball.

Interesting fact: Rovang likes to read in his spare time, and mystery novels are his favorite