Recharge in the outdoors 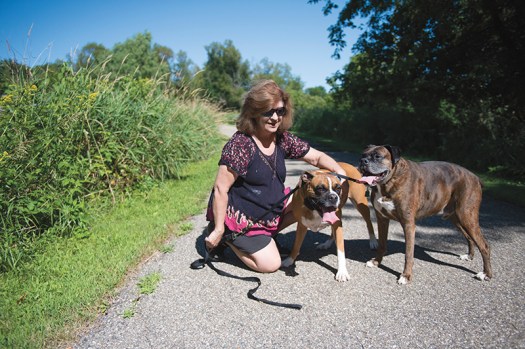 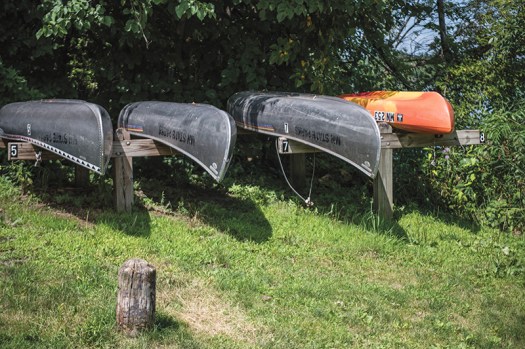 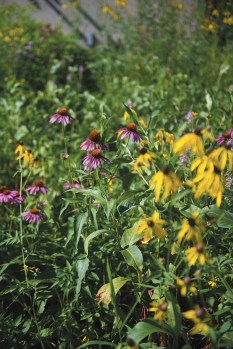 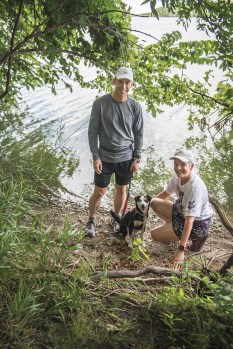 Jeff Miller and Amy Wasson’s use of the park trails has evolved over the years. They used to ride their bicycles through the park, but now stick to more running on the trails. - Colleen Harrison/Albert Lea Tribune 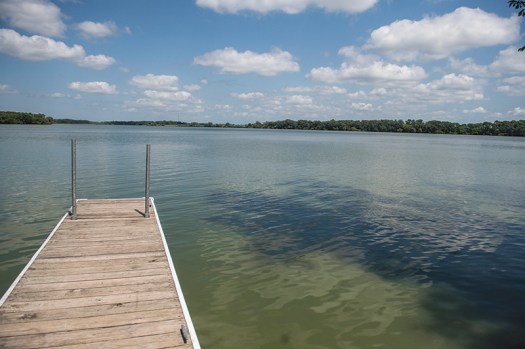 Myre-Big Island State Park has several canoes for rent to take out onto Albert Lea Lake for up to four hours. Kayaks and paddle boards are also available for rental. - Colleen Harrison/Albert Lea Tribune 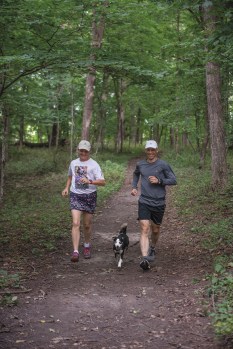 Jeff Miller and Amy Wasson like to run, walk and bicycle on the different trails at the park. - Colleen Harrison/Albert Lea Tribune 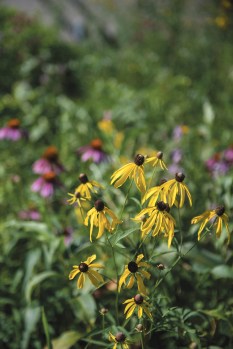 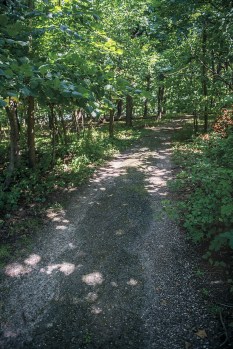 A variety of different trails can be found throughout the state park. - Colleen Harrison/Albert Lea Tribune

Locals take advantage of respite from city in nearby state park

Just off the interstate and a few miles out of town, there are 1,596 acres of peace.

“It’s so beautiful out here,” Debi Olson said. “This is my home away from home.”

Olson lives in the area and heads out to Myre Big-Island State Park to walk her two boxers, Odie and Rigs, or to take photos of nature. The park is brimming with it.

She is out there an estimated three or four times a week, she said.

The park has 16 miles of hiking trails, eight miles of cross-country ski trails, seven miles of snowmobile trails and seven miles of mountain bike trails. According to parks worker Cyndi Schmidt, the park’s most common uses are camping, hiking and biking.

Those cross country trails are where Jeff Miller got his start in the park during high school and college, but said the trails are not as well maintained now as they were.

Mostly, his wife, Amy Wasson, said, they use the park for running — even in winter.

The couple began trail running at Myre-Big Island because it was more forgiving on ankles and knees than pounding on pavement, Wasson said. Now, they stick as much as they can to the unpaved roads. Wasson said she would never go back to road-running.

“I never knew how wonderful the trails were out here until we started doing almost exclusively trail running,” Wasson said.

Miller’s runs often include time both inside and outside the park. As he trains for the ultramarathon races he tends toward — any race farther than 26.2 miles — he runs the 12 miles combined to and from the park and his home and whatever he has time for in the park. A typical training run for her husband is around 30 miles, Wasson said.

When he runs shorter distances, he will run with his dog, Kaia, though they are careful of both heat and ice.

“I love getting outside, whatever it is I’m doing,” Miller said.

But Wasson said the park is well-suited for amateur athletes or leisure users as well, with its many trail loops that allow people to do either a little or a lot.

He does not have a favorite season out at the park.

“I like Minnesota because we have all four seasons,” he said.

Wasson prefers the fall, because the deer flies and mosquitoes of summer start to fade away.

The couple spends more than exercise time in the park. They’ve come out to camp in their pop-up camper, bike, attend church services during the summer and bring family and friends out to walk around when they come to town to visit.

“We’ve brought people out here and they’re like, ‘I never even knew,’” Miller said. “‘I don’t even know that this is here and just how much different it is. You’re five miles out of town, and it’s not like you’re anywhere close to town.’”

In their time in the park, they’ve had close encounters with skunks, raccoons, snapping turtles and baby pileated woodpeckers.

Wasson and Miller also utilize the park at night, when Miller gets buzzed by owls and Wasson said park-goers can see the American woodcock. Minnesota marks the northwest corner of its breeding range.

Olson has also seen a variety of animals in her trips out to the park, including deer, eagles and many different insects — “animals I didn’t even know we had down here,” she said.

She enjoys the wildflowers — and the quiet.

“This is my go-to place when I need to get away,” Olson said.

She considers her time walking in the park a meditative experience. It can also provide her the headspace to come up with solutions for workday challenges that follow her home.

She and her dogs often use deer trails or buggier portions of the park to escape park foot traffic and preserve their alone time (though Olson does recommend using good flea and tick protection on dogs that romp around the park).

The peacefulness, the ability to get away from people and noise that Miller looks for, he finds in the park a few miles out of town.

“It changes a part of what your day was,” Miller said.

What can I do at Myre-Big Island State Park?

Camp. Myre-Big Island has two campgrounds for a total of 98 semi-modern campsites. It also has four remote sites to backpack to. Additionally, visitors can group camp at a more modern or more primitive group camp area — there is one of each.

Rent a canoe. The park has several to take out onto Albert Lea Lake for up to four hours. Kayaks and paddle boards are also available for rental. Canoes and kayaks are $15 for four hours, while stand up paddle boards are $10 an hour. Boats can be checked out from the park office during open hours. Lifejackets and paddles are provided.