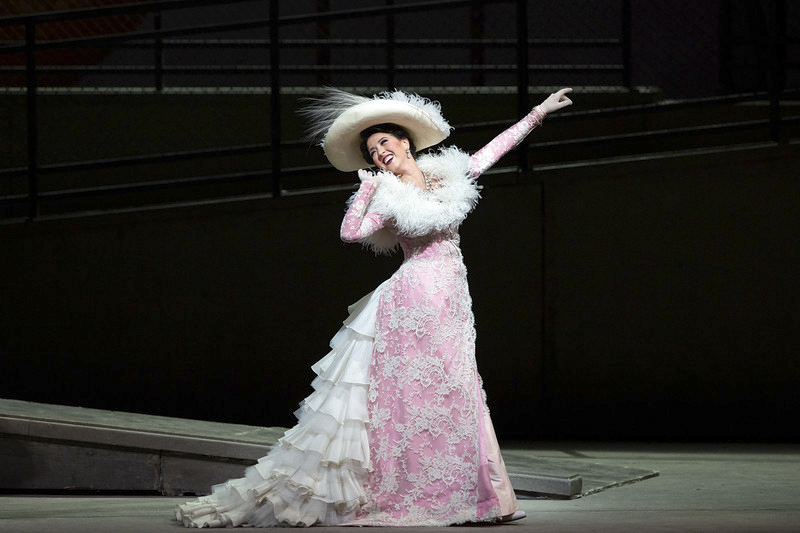 There will be a benefit from 4 to 7 p.m. Saturday at The Aragon Bar, 130 W. College St. in Albert Lea, for Brooklyn Kaye. Kaye is dealing with medical issues and is unable to work while recovering from a partial mastectomy and complications from an autoimmune disease, with more surgery still needed. She is known for her rescue and foster work with dogs, including taking in larger dogs and dogs with special needs for the Humane Society of Freeborn County and Paws First Rescue, to name a few. Donations to the benefit can be dropped off to Emily Goodnature before 5 p.m. at Lincare or after 5 p.m. at The Aragon. 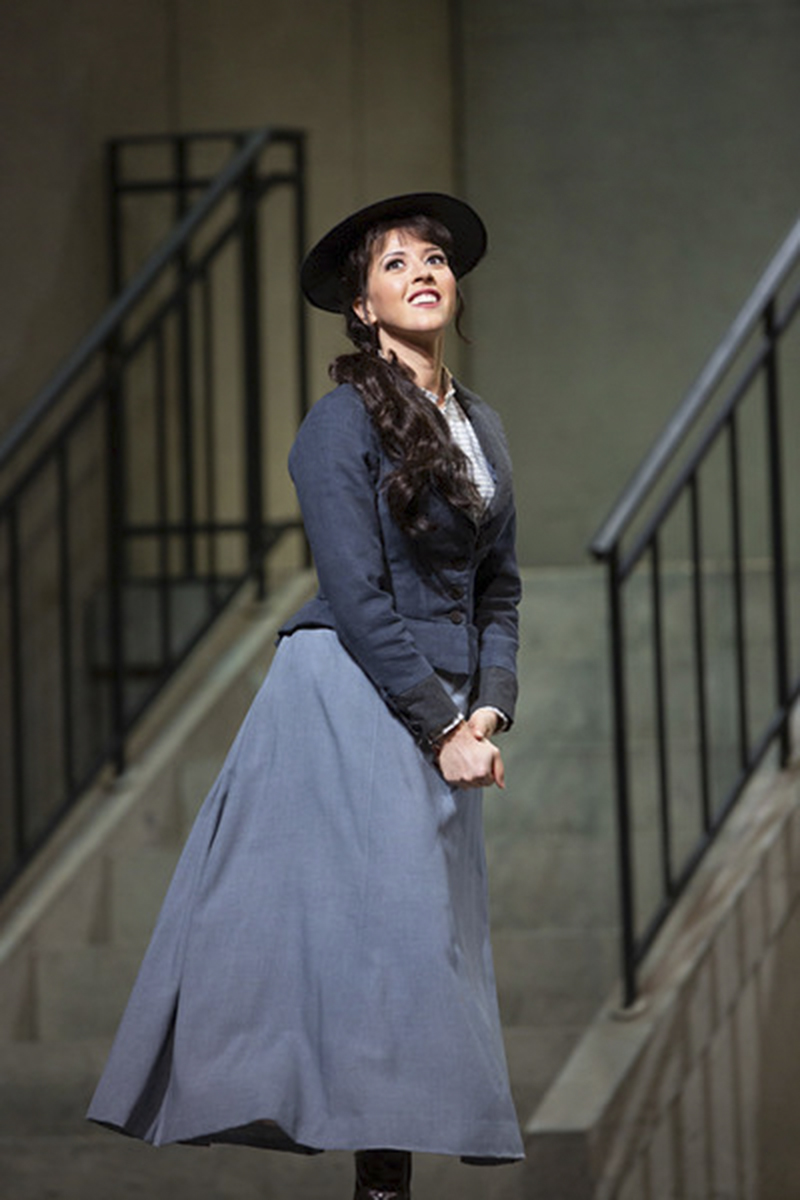 Manon’s story begins as an innocent country girl to celebrated courtesan to destitute prisoner — one of the great tragic tales in literature and music, according to a press release. – Provided

Jules Massenet’s “Manon” will be broadcast to Marion Ross Performing Arts Center in downtown Albert Lea this weekend. Manon’s story begins as an innocent country girl to celebrated courtesan to destitute prisoner — one of the great tragic tales in literature and music, according to a press release. There will be an introduction to the new season at 11:15 a.m. Saturday at the theater, before the broadcast starts at 11:55 a.m. Tickets are $20 and can be purchased at the box office.

Freeborn County Arts Initiative is partnering with Storyline Media, the makers of the short film “Water Warriors.” “Water Warriors” is a documentary and exhibition about a community’s successful resistance against the oil and natural gas industry, according to a press release. The film will be shown at 6 p.m. Saturday at the Arts Initiative in downtown Albert Lea, with discussion to follow, and refreshments will be served.

The Church Basement Ladies return from the stove to the spotlight for a stand-alone musical sequel at Marion Ross Performing Arts Center. The show makes its final run this week, with performances at 7:30 p.m. each night through Saturday at the theater in downtown Albert Lea. Tickets are $20 for adults and $10 for students, and can be purchased at actonbroadway.com, by calling 877-730-3144 or at the door the night of the show.